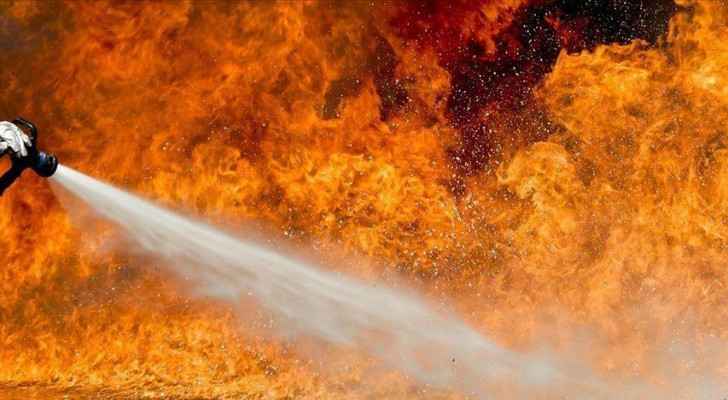 Firefighters have monitored the outbreak of more than 800 fires throughout Italy, especially in the southern part of it, since Saturday, according to what was announced in a tweet on Sunday.

The news comes amid particularly high temperatures in the country.

"During the past 24 hours, firefighters have carried out more than 800 interventions: 250 in Sicily, 130 in Puglia and Calabria, 90 in Lazio (Rome region) and 70 in Campania," while firefighting teams continue their work in three other cities, the tweet read.

Italy was affected in recent days by a significant rise in temperatures, which touched forty degrees Celsius in Bari (Puglia region) and 39 in Catania and Palermo (Sicily).

The heat and lack of rain led to the outbreak of numerous fires, one of which last weekend destroyed more than 20,000 hectares of forests, olive fields and crops in the Oristano region, in western Sardinia.

According to one of Italy's most prominent farmers' unions, Sicily alone recorded about 300 fires in 2021.

She said that the recent outbreaks of fire confirm that "criminals" are behind them, and the drought and high temperatures have "facilitated" their work.

As fires rage in the south, the north suffers from severe thunderstorms and hail, causing damage estimated at tens of millions of euros.