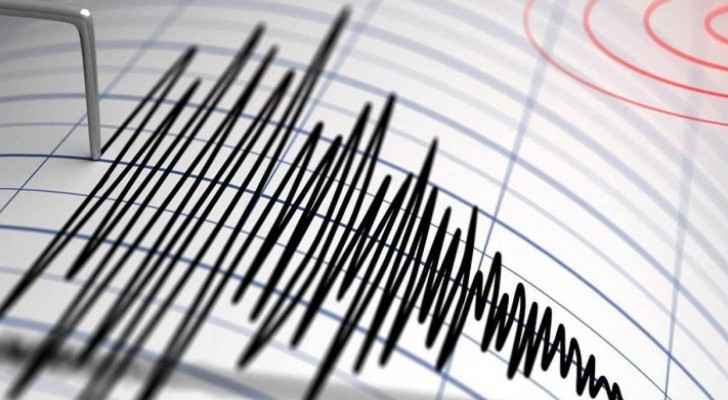 An earthquake measuring 4.5 on the Richter scale hit the Aegean Sea off the southwestern Turkish state of Mugla Sunday afternoon.

The Turkish Disaster and Emergency Management Authority said that the earthquake occurred off Dacha district of Mugla, with a depth of 6.74 km, and its epicenter 44.9 km from Dacha.

In a related context, the US Geological Survey said that earthquakes measuring 5.7 degrees on the Richter scale were recorded today, Sunday, 1 on the Greek coast.

According to the Russia Today website, the authority said that the epicenter of the earthquake occurred 60.8 kilometers southwest of the island of Kos.

The US agency indicated that the epicenter of the earthquake was at a depth of 11 kilometers.

No information was received about the possibility of a tsunami, nor about casualties or material damage due to these tremors.