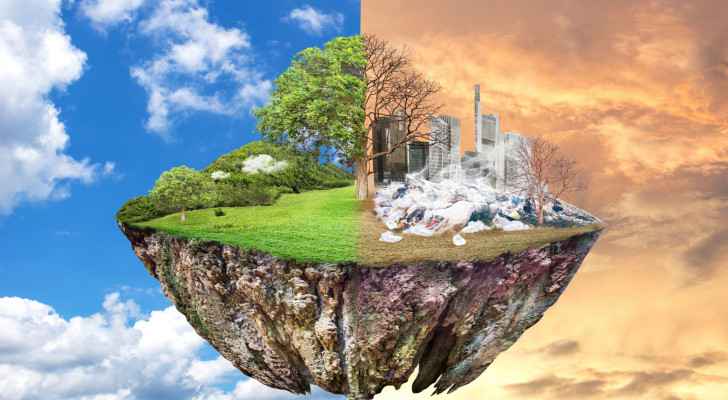 The United Nations Saturday called on countries signatories to the Paris Agreement aimed at curbing climate change to be more ambitious in their national efforts.

Only about half of the countries that signed the agreement submitted updated proposals to reduce their carbon emissions, Patricia Espinosa, the official in charge of the climate file at the United Nations, said in a statement.

"The level of ambition, which is reflected in these national climate action plans, also needs to be strengthened," she said.

The Paris climate agreement signed at the end of 2015 seeks to limit global climate warming to two degrees Celsius, or one and a half degrees Celsius compared to pre-industrial rates.

Under the agreement, each signatory had until the end of 2020 to submit updated or new "NDCs."

But due to the Corona pandemic and the postponement of the Glasgow climate conference to November, several governments have reported that they will not be able to meet the deadline.

Espenzo said that by the time the new deadline expired on Friday, "the Secretariat had received new or updated nationally determined contributions from 110 parties," including the United States, which returned to the Paris Agreement after former President Donald Trump withdrew from it.

It considered that this “compars favorably with updated or new contributions from 75 parties received by the end of December 2020 ... but it is still not satisfactory at all, as only slightly more than half of the parties (54 percent) met the deadline ".

The Intergovernmental Panel on Climate Change noted that by the end of the decade emissions should be at least 45 percent lower than 2010 levels.

"Recent heat waves, droughts and floods around the world are a strong warning that more and more efforts must be done to change our current course. This can only be achieved through more ambitious national contributions," Espinosa said.