Will the government resort to closure measures? Belbisi explains

Will the government resort to closure measures? Belbisi explains 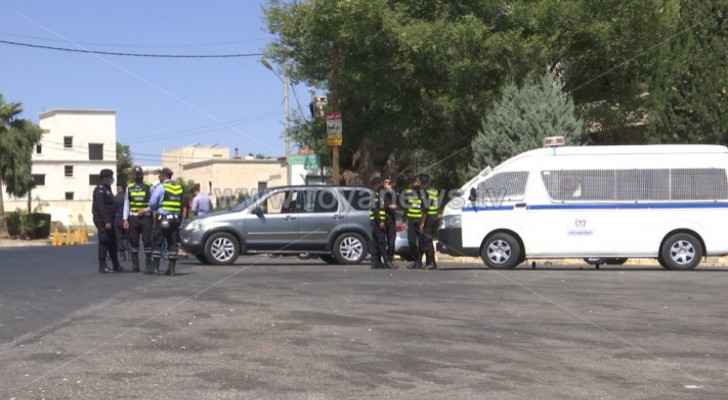 The total cases recorded this week were 6,700.

He said the number of cases admitted to the hospital was also worrying, and that people must adhere to preventive measures, noting that this increase in cases was not only in Jordan, but in the entire Eastern Mediterranean region.

Al-Belbeisi stressed that the rate of increase is within the expected numbers, and that the worst case scenario would be 2,500 cases per day. However, the ministry is working to not reach that number, stressing that the capacity of hospitals is still within an ideal level.

Regarding the measures taken by the government to limit the spread of the virus, Al-Belbisi stressed that "we will not currently take any measures such as closures or increasing curfew hours, as long as the percentage of positive tests did not exceed five percent. Bu,t we will tighten control over preventive measures such as the obligation to wear a mask and physical distancing, and the increasing calls to receive the vaccine."

Al-Belbisi explained that the Delta mutant is prevalent in Jordan, as it is in most countries of the world, including Europe and the United States.

He revealed that more than half a million vaccine doses have been administered this week, including 220,000 first doses and 280,000 second doses, stressing that there is a noticeable demand for vaccinations, and this is a good indication over control of the pandemic.