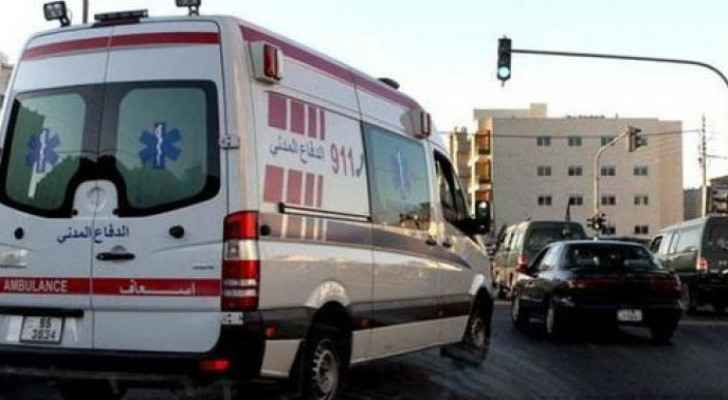 An eight-year-old child died after being run over in the Manshiyya area of the northern Jordan Valley, a security source told Roya.

The source said that the child was taken to the Moaz bin Jabal Hospital in northern Shouneh. But the child later died from injuries and fractures, despite attempts to provide him with first aid.

The security services launched an investigation into the incident to find out the reasons that led to it and to hold those involved responsible.