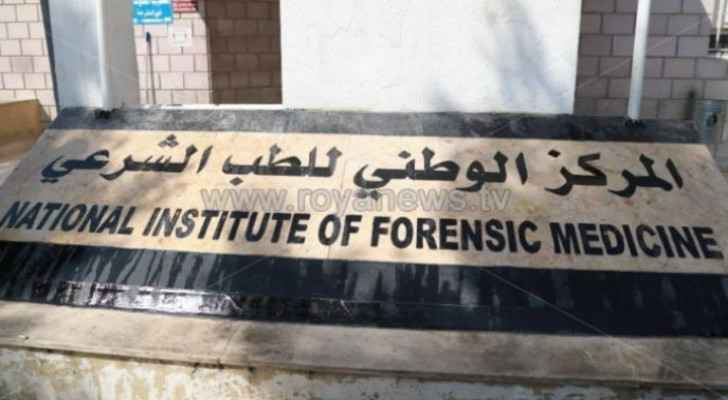 The Director of the National Center for Forensic Medicine, Hassan Al-Hawari, said Sunday that a man and a woman were announced dead following power outages at Gardens Hospital.

Hawari added, in an exclusive statement to Roya, that the committee-in-charge completed the autopsy and samples were taken from the two bodies, as they were sent to the Criminal Evidence Laboratory at the Ministry of Health.

It will take five days for autopsy and sample results to appear.

He stressed that the results of the medical reports will be handed over to the Public Prosecution in accordance with the procedures in place.

The Public Prosecutor of Amman had earlier ordered, after the power outage incident in the Gardens Hospital, designated by the Ministry of Health for coronavirus patients, to transfer the two bodies to the forensic medicine department at Al-Bashir Hospitals.

In the early hours of Sunday, Gardens Hospital experienced power outages for over 20 minutes.