Infiltrators into Palestine are not Jordanian: Foreign Ministry

Infiltrators into Palestine are not Jordanian: Foreign Ministry 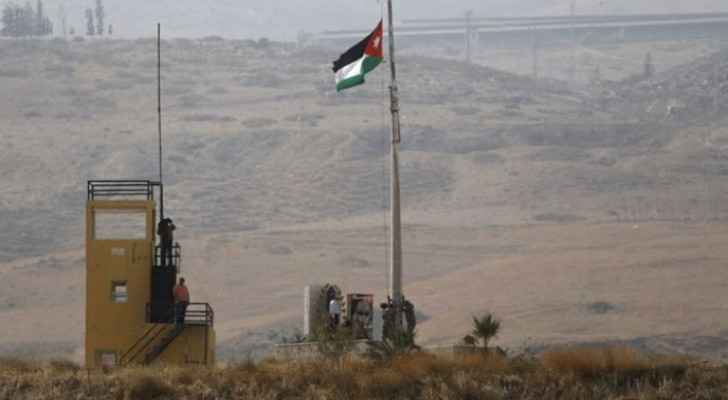 Saturday, the official spokesperson for the Ministry of Foreign Affairs and Expatriates, Dhaifallah Al-Fayez, explained that the people who infiltrated from the Jordanian borders into occupied Palestine are all of foreign nationalities, noting that none of them is Jordanian.

He added that the competent Jordanian authorities are following up on the incident with the Israeli Occupation authorities.

He later wrote “The five infiltrators who crossed the border from Jordan were arrested."

Five Palestinians assassinated in wave of arrests by IOF ....