COVID-19 vaccines to be given to those over 12 years of age next week: Health Ministry

COVID-19 vaccines to be given to those over 12 years of age next week: Health Ministry 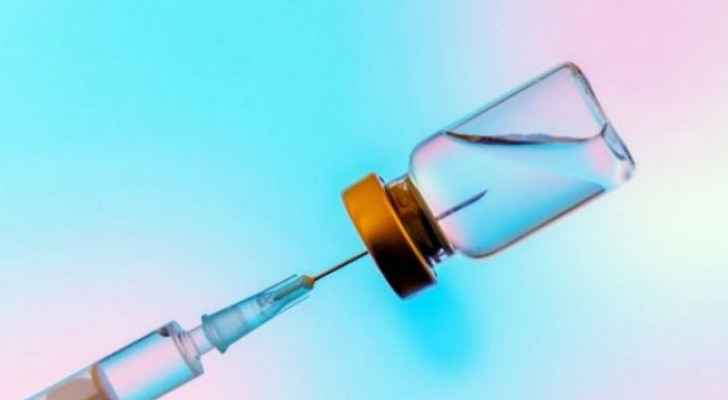 The Secretary-General of the Ministry of Health for Epidemiology and Communicable Diseases, Adel Al-Belbisi, said Saturday that the ministry will start administering vaccines to those aged 12 years, starting next week.

During his participation in Roya's Donya Ya Donya program, he added that giving vaccinations to those under the age of eighteen is conditional on the consent of parents, noting that parents or legal guardians will be required to accompany their children to the vaccination centers, and sign a pledge that their children received the vaccine based on their decisions.

On the other hand, Belbisi confirmed that mixing vaccines is prevalent in a number of European countries, noting that the ministry gave the option of giving those who received two doses of Sinopharm vaccine a third Pfizer-BioNTech vaccine dose in case citizens or residents wish to travel to countries who do not recognize the Sinopharm vaccine.

Belbisi indicated that a platform was created for this purpose, with 10,000 people having registered so far, of which 2,000 have received the third Pfizer dose.

Belbeisi expected COVID-19 infections to rise beginning next week, as a natural result of people's negligence in adhering to health requirements during the days leading up to Eid, and during the days of Eid.

He pointed out that scenes of severe overcrowding and weak commitment was expected, despite the awareness and warning campaigns carried out by the ministry during the aforementioned time period.

He said that the current epidemiological situation is stable in the Kingdom, and the coronavirus data for the week, which ended Friday, was considered the best data over a period of 29 weeks, as only 3,276 cases were recorded, compared to 4,200 coronavirus during the previous week.

In terms of deaths, 54 deaths were recorded, compared to 61 in the previous week.

Belbisi added that the average PCR positivity rate was 2.89 percent, compared to 2.9 percent the previous week.

But, the number of cases admitted to the hospital last week increased slightly from the previous week, as it recorded 458 admissions, compared to 413.