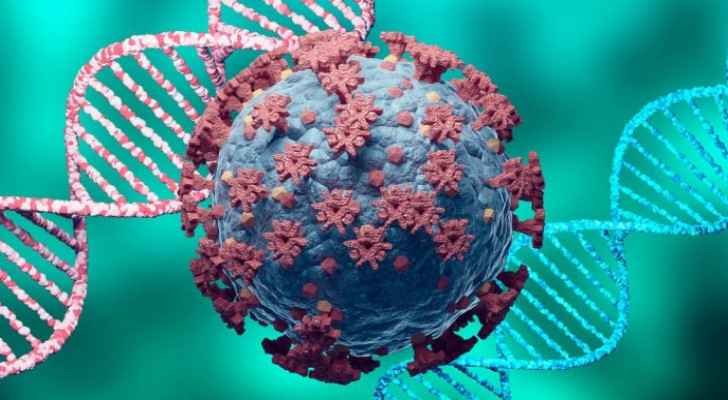 Doctors from Public Health England (PHE) announced Friday the discovery of a new strain of coronavirus.

The strain, known as B.1.621, was designated a variant under investigation Wednesday.

So far, 16 cases have been detected across England, 10 of which were in London. “The majority” of these cases are linked to international travel, according to PHE, who noted there is no evidence of transmission in the UK yet.

The strain has been discovered in a handful of other countries, including the US.

In a technical briefing, PHE said the variant was flagged during routine scanning based on possibly concerning mutations and its apparent international spread, including in the US (592 cases), Portugal (56), Japan (47), Switzerland (41) and India (23).

PHE said there was no evidence to suggest the variant causes more severe illness or made any of the available vaccines less effective.

They noted that they are “carrying out laboratory testing to better understand the impact of mutations on the behaviour of the virus.”

“All appropriate public health interventions” will be taken to identify and follow up on cases to limit the variant’s spread, said PHE.