His Majesty returns to Kingdom after concluding visit to US

His Majesty returns to Kingdom after concluding visit to US 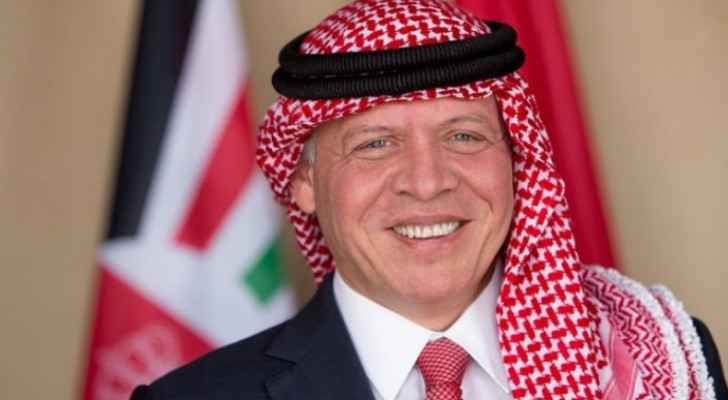 His Majesty began the visit with a summit meeting with US President Joe Biden, who assured of US support for Jordan to His Majesty, saying, "I would like to thank you, Your Majesty, for your strong and strategic relationship with the United States. You have always been on our side, and you will always find us at Jordan's side." .

The royal visit witnessed a series of meetings held by His Majesty with US Vice President Kamala Harris and the staff of the US administration, leaders of Congress and its most prominent committees.

In his meeting with Foreign Minister Antony Blinken, Blinken affirmed that Jordan is a very great partner in peace and stability in the region, especially in confronting Daesh and terrorism, and that it is a very hospitable and generous country for hosting refugees.

On the other hand, House Speaker Nancy Pelosi, during her meeting with His Majesty, praised Jordanian-American relations, indicating, "The United States is grateful for this relationship."

Pelosi added that His Majesty "adds a great deal of knowledge, intelligence, strategic thinking, and values to the discussions that take place between them. "We always learn a lot from him."

Members of the US House of Representatives stressed that the Kingdom is one of the best allies of the United States, and this relationship transcends partisan and political trends, and that all members of Congress, Democrats and Republicans, unanimously agree on the importance of strengthening the partnership with Jordan.

Crown Prince follows up on efforts to ....