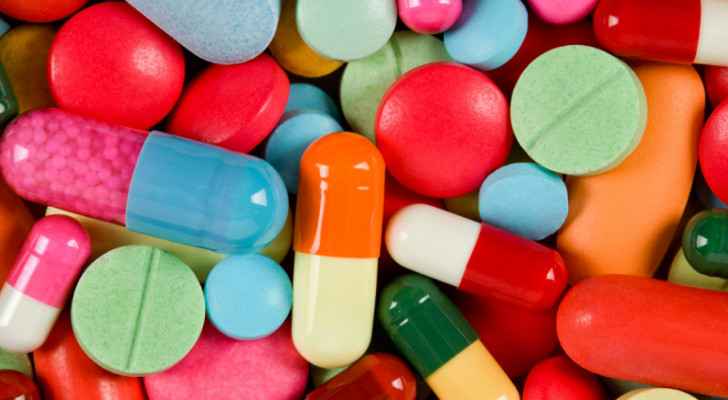 Thursday, Hebrew media announced that the Israeli Occupation will become the first state in the world to test the oral COVID-19 vaccine developed by Oramed Pharmaceuticals, according to the company's CEO, Nadav Kidron.

Oramed’s subsidiary, Oravax Medical, is preparing for the clinical trials of its vaccine at the Sourasky Medical Center, Tel Aviv after obtaining approval for its study protocol from the hospital’s Institutional Review Board.

Approval is required from the Health Ministry, which is expected within a few weeks.

Oravax Medical has already completed the GMP (Good Manufacturing Practice Standards) manufacturing in Europe of several thousand capsules doses that would be available for the Israeli Occupation trial and eventually in other countries.

The vaccine targets three structural proteins of the coronavirus, as opposed to the single spike protein targeted by the current Moderna and Pfizer vaccines, explained Kidron.

Notably, the vaccine is being tested in preclinical studies against COVID-19 variants, including the Delta one.

The protocol for the trial is set to involve 24 participants who have not yet been inoculated with another coronavirus vaccine. Half of the group would take one capsule, and the other half would take two.

Kidron said there will be no placebo group because the goal is to measure the level of antibodies and other immunity indicators.

The trial will last for six weeks, with Kidron noting if they are successful, the company hopes to obtain emergency use authorization for the oral vaccine in countries in need of the drug the most.

He said that oral vaccines have their advantages, including fewer side effects and no requirement for professional administration.

The vaccine can be shipped and stored at refrigerator or room temperatures, making it logistically easier to transport.

Finally, an oral vaccine would not require professional administration.

Notably, the Israeli Occupation’s initial vaccine rollout of the Pfizer-BioNTech jab was among the world's fastest, and it succeeded in bringing confirmed daily cases down to single digits last month.

With more than 85 percent of its adult population fully inoculated, the Israeli Occupation had removed all its pandemic containment restrictions, restoring indoor dining and removing caps on large gatherings.

No solid plan has been agreed upon to vaccinate Palestinians, despite it being a legal obligation as an occupying power.