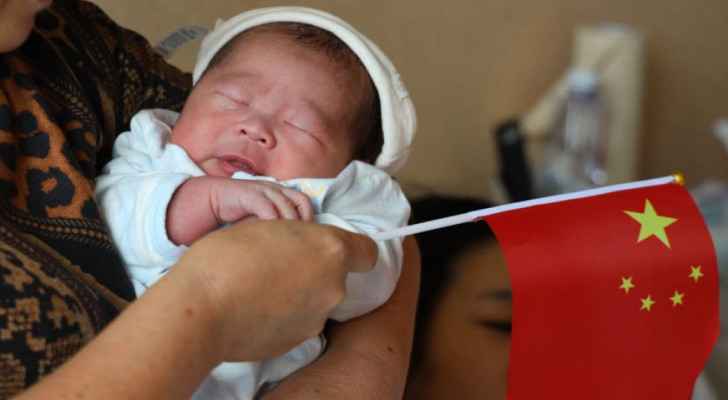 China has relaxed its strict one-child policy, in what looks like the final attempts to raise birth rates in the country.

The one-child policy was originally implemented in the 1980s, with China now announcing the cancellation of all fines and consequences on parents with multiple children due to the slump in birth rates.

In 2020, the country's births dropped by 15 percent, in its fourth consecutive year of decline. With a rapidly-aging demographic, the policy shift aims to offset waning population concerns.

In the country, having more than one, and later two children meant hefty fines, as well as difficulty in finding employment.

Now, China seems to be encouraging its citizens to procreate!