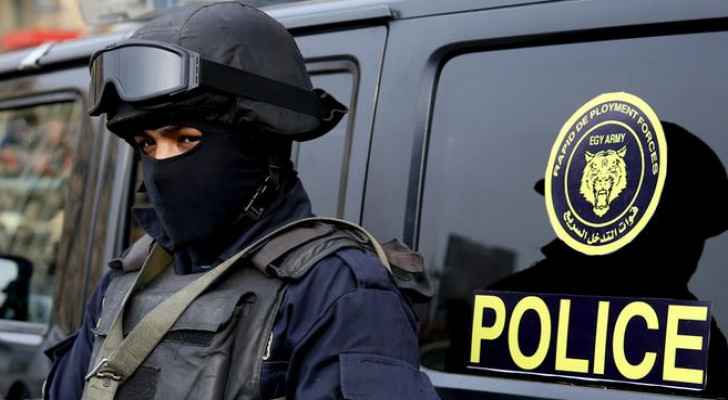 On the first day of Eid al-Adha, a young man in Egypt slaughtered his mother in front of his younger brother.

The public prosecution ordered investigations into the incident.

Preliminary investigations revealed that the young man stabbed his mother to death in front of his younger brother inside their family home.

The authorities stated the perpetrator managed to escape after the murder, leaving his mother lifeless and soaked in her blood.

The younger brother kept screaming for help until the neighbors came and alerted the authorities.

Forensics revealed the identity of the mother, Fatima M., a 64-year-old housewife who succumbed to the stab wounds to her neck.

After the perpetrator fled, authorities managed to find and arrest him. He was taken to the Imbaba police station for interrogation.

The knife used was seized as evidence. It was found lying next to the deceased’s body.

Testimonies from the younger brother indicated that the perpetrator suffers from mental illness and is being treated in the Abbasid Psychiatric Hospital, and that he and his mother got into a fight and managed to kill her.

Husband kills wife in Syria for refusing to attend wedding ....

Husband kills wife in Syria for ....

Authorities arrest murderer in Zarqa who ....

Authorities arrest murderer in Zarqa who ....