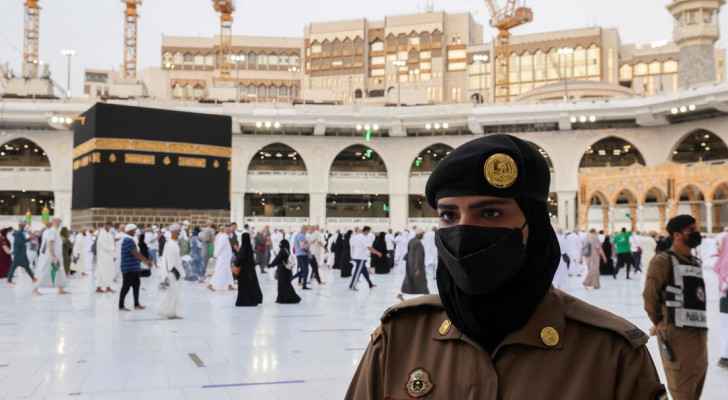 During the works of this year’s Hajj Season in Saudi Arabia, women distinguished their presence through their contribution to security work.

During the Hajj season of 2021, and in many sectors in the Kingdom, such as within the Ministry of Interior, including Civil Defense, Passport Control, and Public Security in its various directorates and sectors, female soldiers and cadres participated in the organization, inspection, control, field follow-up, translation, receiving communications and other works, therefore distinguishing their presence.

The government of the Custodian of the Two Holy Mosques has supported the presence of women in various fields in recent years, and empowered them in the security corps to be a partner in the transformation industry that the Kingdom is witnessing, based on the Kingdom’s Vision 2030.
The vision affirmed that “women are an important component of the Kingdom’s strength, and will continue to develop their talents, invest their energies and empower them.”

The vision aims to obtain the appropriate opportunities for women and to build their future and contribute to the development of society and the economy by facilitating paths of empowerment, including political will, economic potential, and community awareness of the importance of the role of women in development.

The female soldiers and cadres contributed during this year's Hajj season to enhance security in the Grand Mosque and the holy sites and to conduct safety work in the pilgrims' camps and facilities for those serving them. 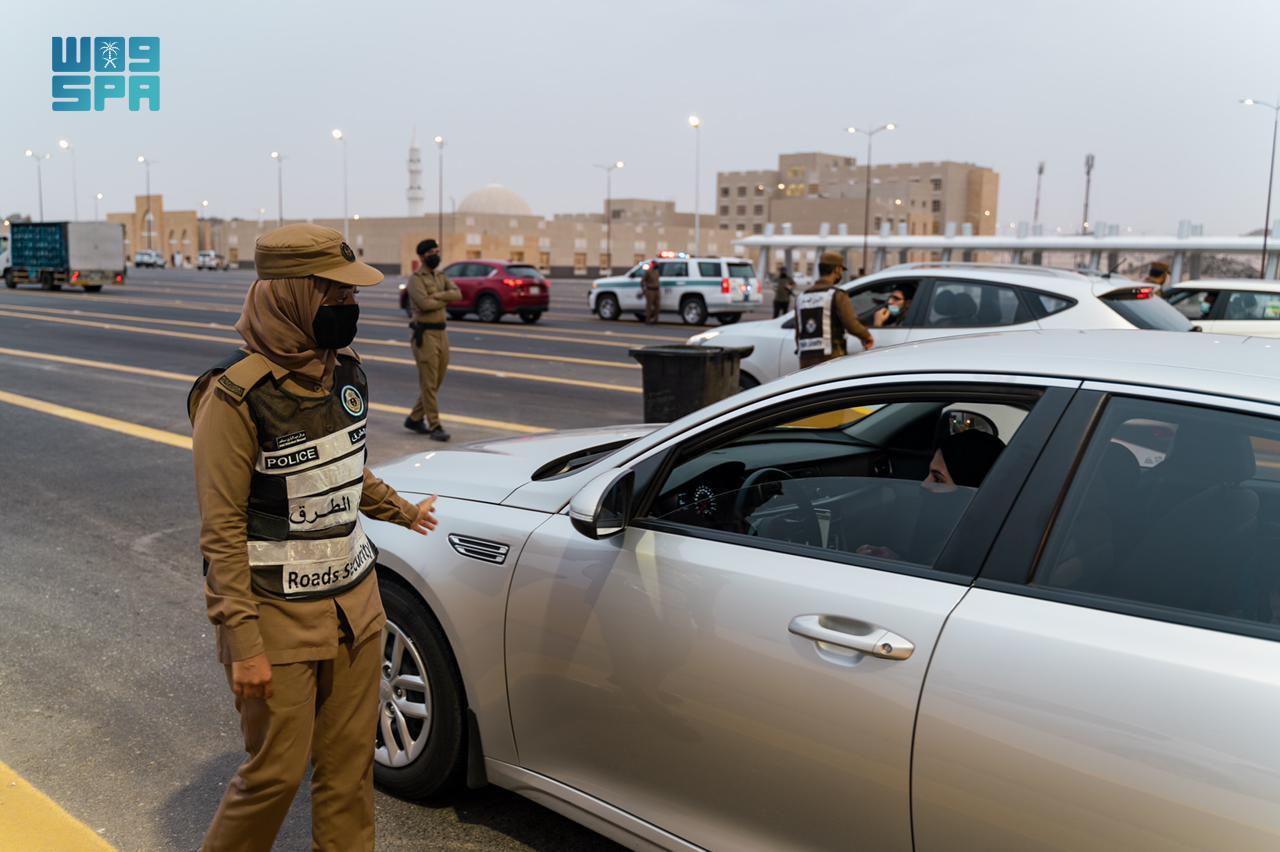 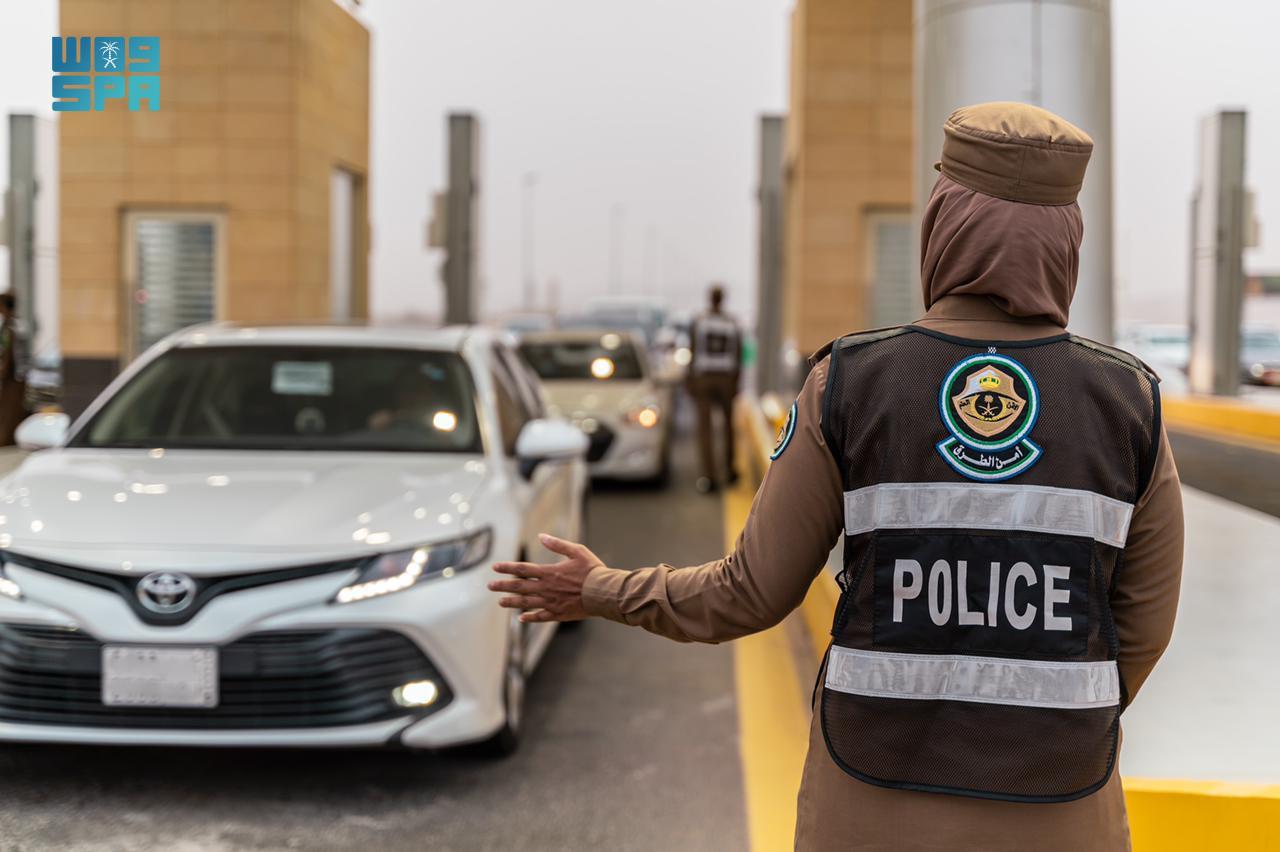 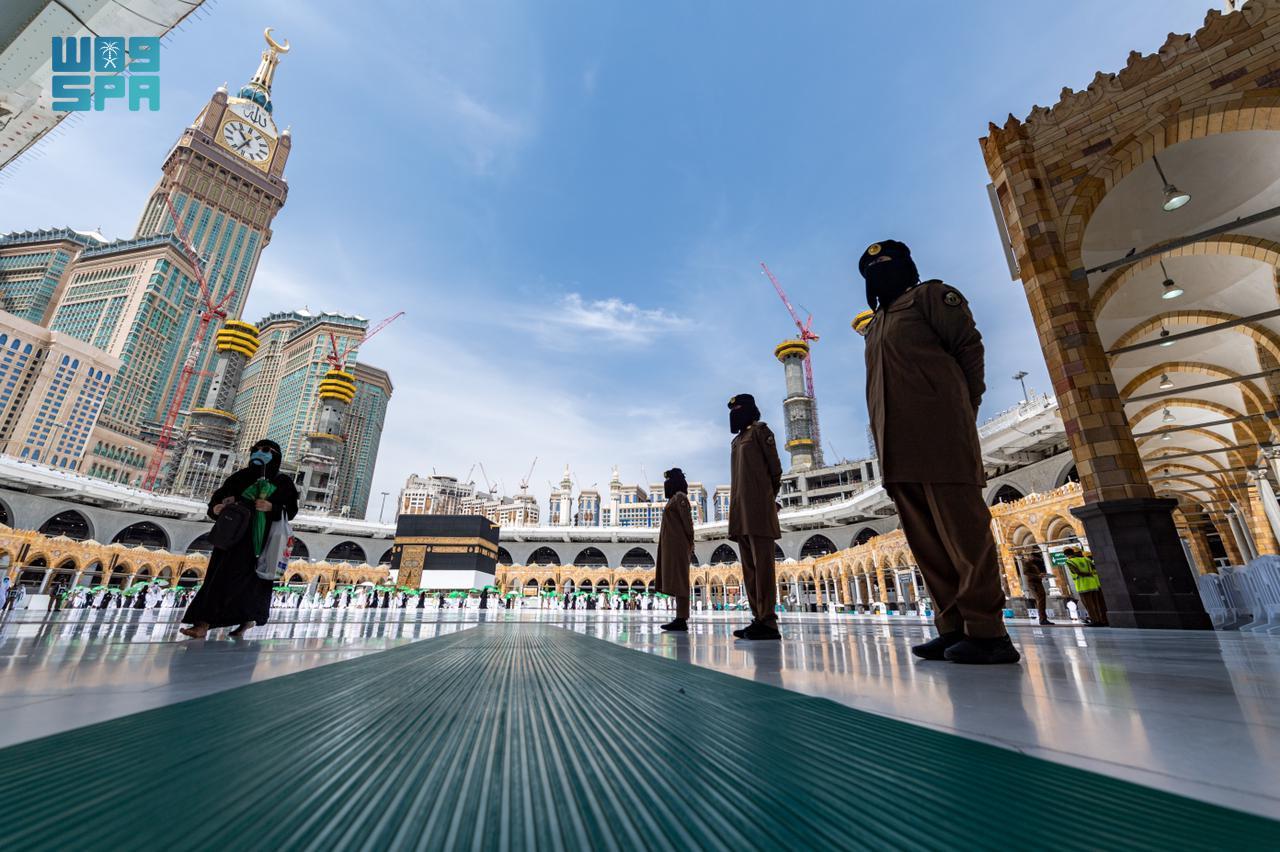 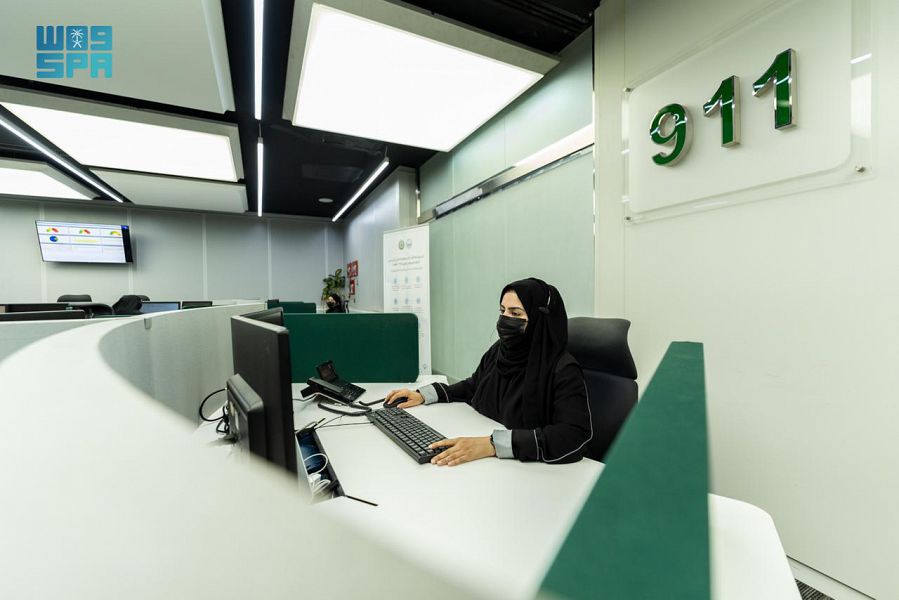 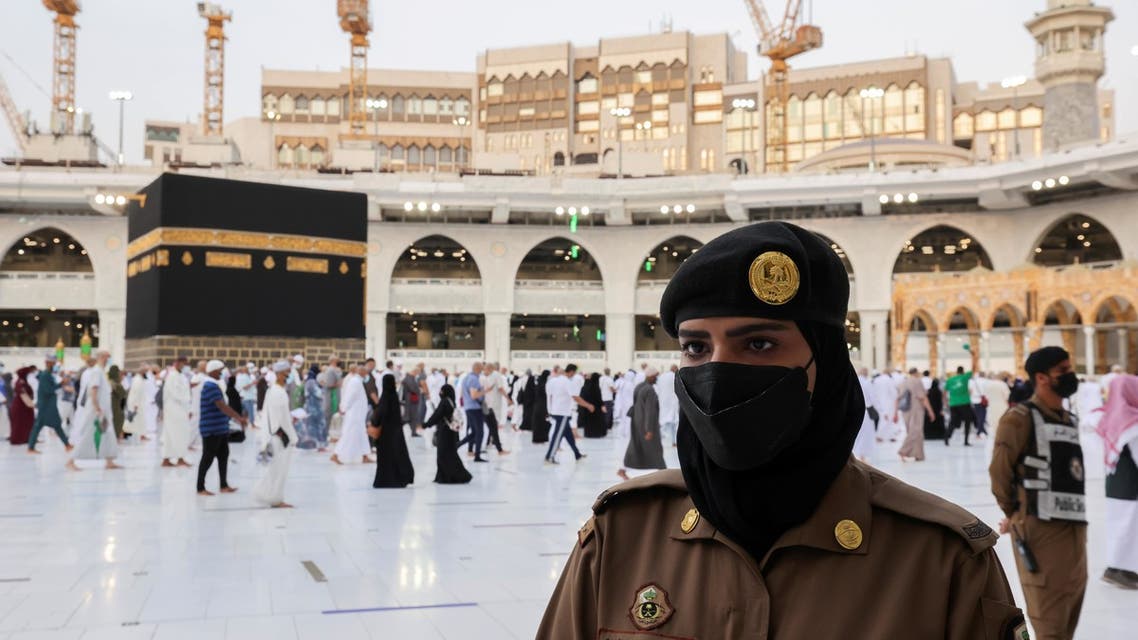 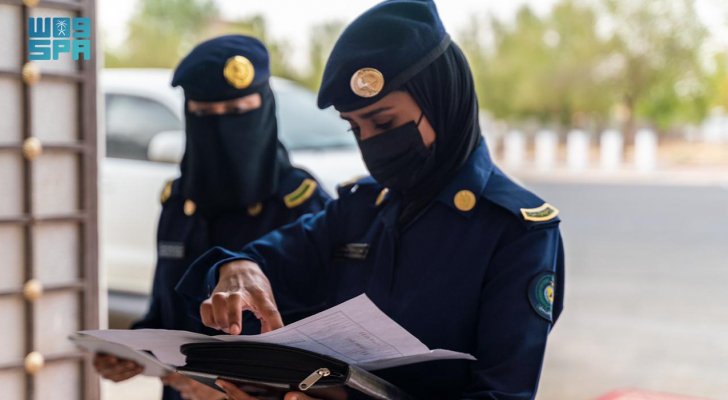