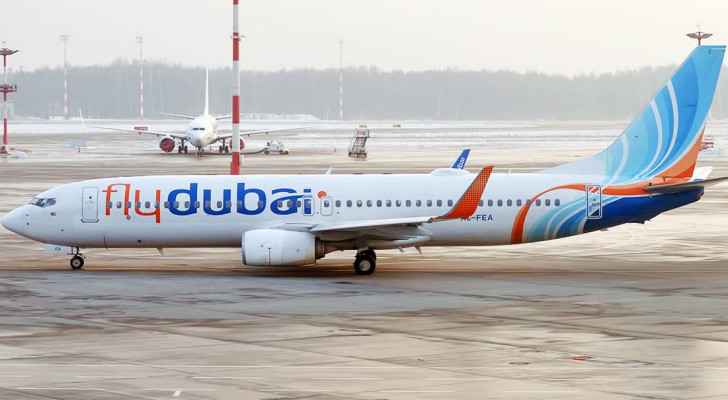 Authorities said no injuries were reported.

FlyDubai said one of its Boeing 737-800s heading to Kyrgyzstan found itself affected by “a minor incident” and was forced to return to the stand.

“FlyDubai will work with the authorities to investigate the incident,” the airline said.

The collision damaged a wingtip on one of the aircrafts, the airline added.

Gulf Air said one of its aircraft “was impacted on the tail by an aircraft of another airline.” However, it did not identify the aircraft involved, but said it was “working to reconnect all the passengers to their final destinations.”

Dubai International Airport said that following the collision, they were forced to shut down one of its two runways for two hours. It added operations were not affected by the closure.