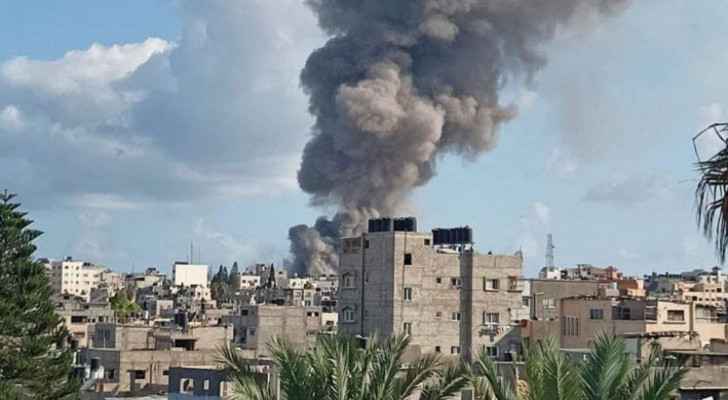 One person died and a number of others were injured after a huge explosion erupted in Al-Zawiya market in the Gaza Strip Thursday morning, according to Roya’s correspondent.

Additionally, a number of nearby buildings were damaged following the explosion.

The Ministry of Interior in the Gaza Strip announced that police, civil defense and ambulance teams dealt with the incident and evacuated the injured.

According to Roya's correspondent, one of the residential buildings had gas pipes that caught fire before the gas canisters exploded, causing damage to the building's surroundings. 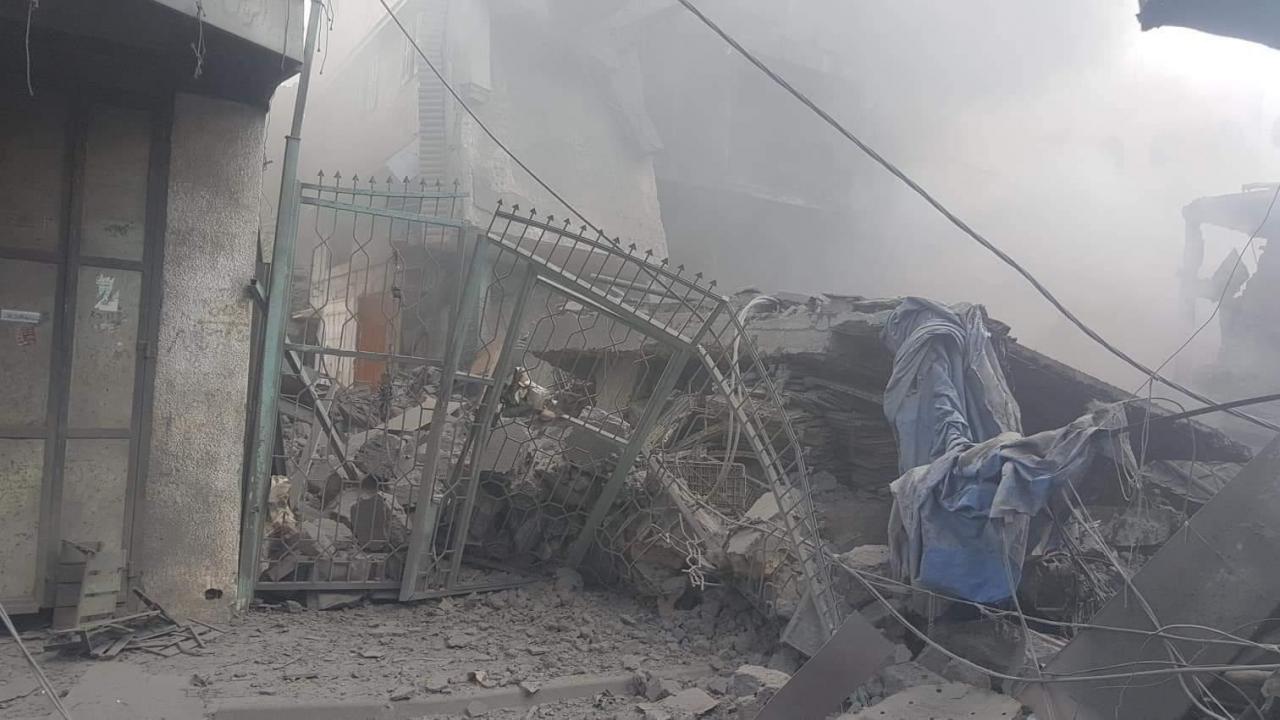 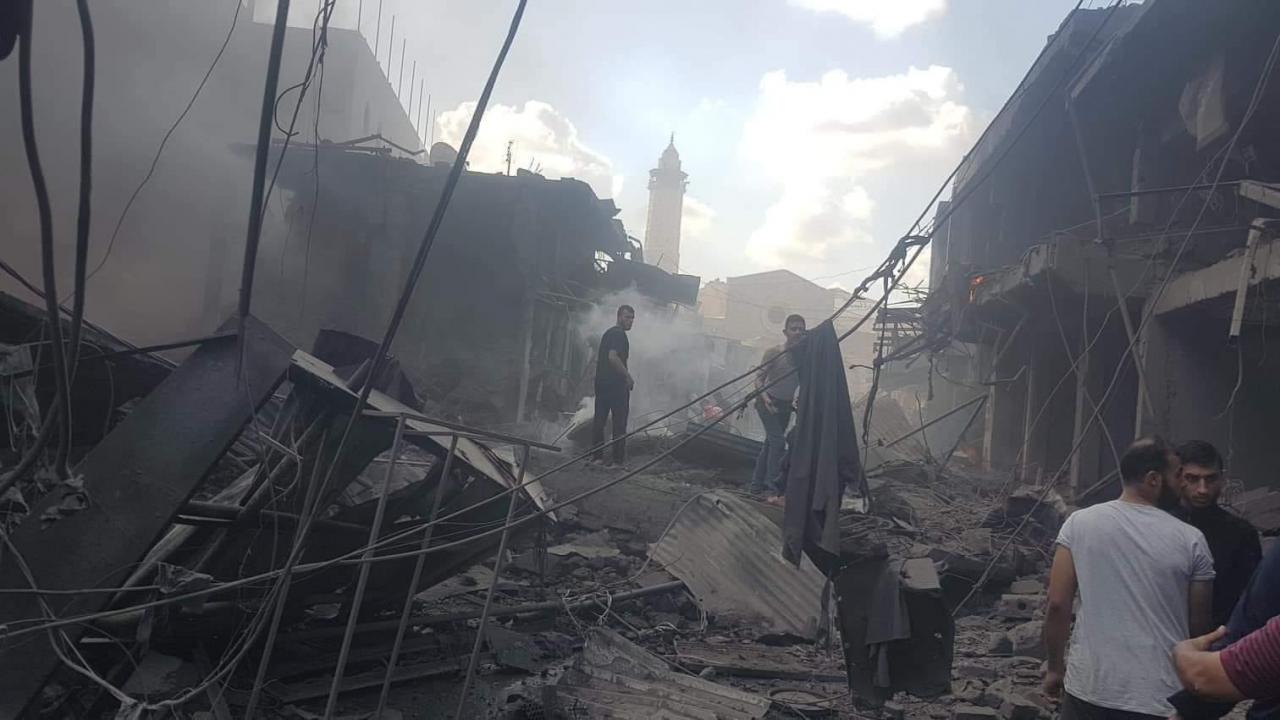 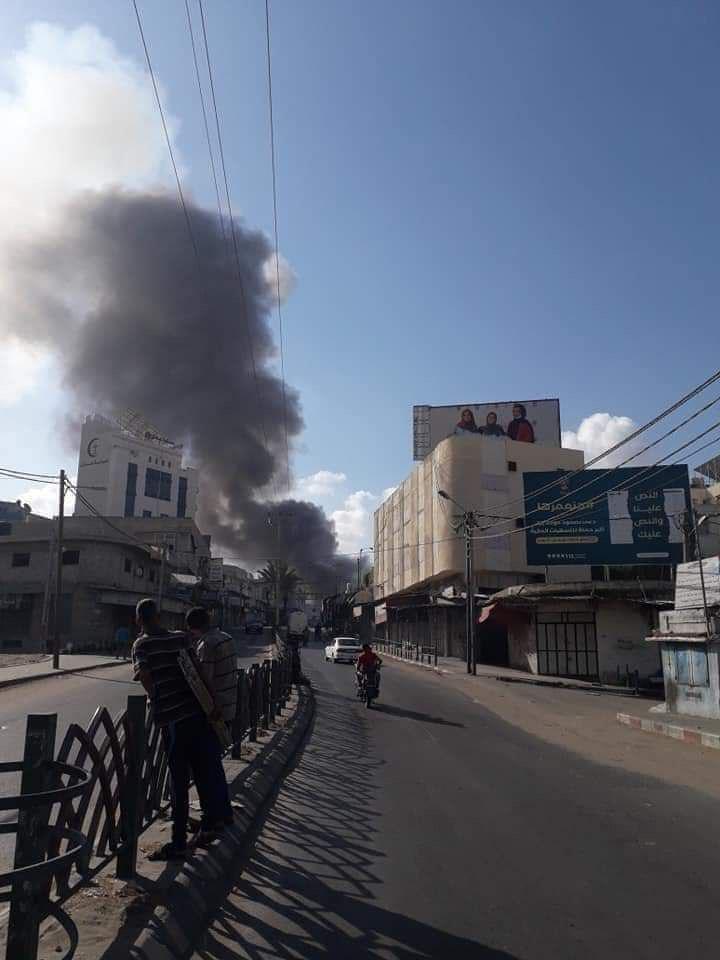