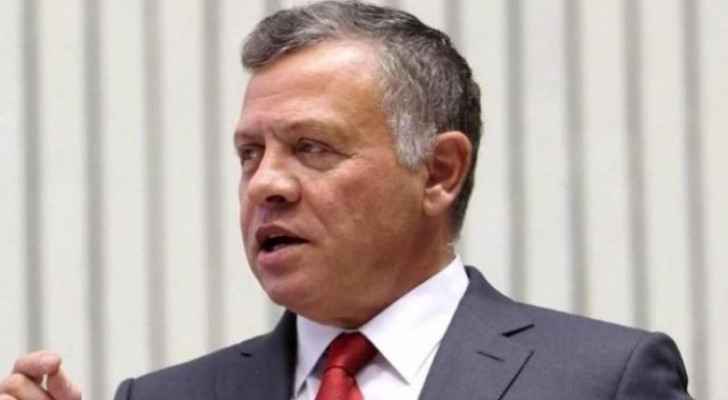 Tuesday, His Majesty also met in Washington with US Vice President Kamala Harris and US Secretary of Defense Lloyd Austin.

His Majesty and Harris discussed ways to enhance the strategic partnership and cooperation between the two countries in all fields.

The meeting also dealt with US support for the Kingdom, development projects and other fields related to the environmental sector and addressing climate change and its impact on natural resources.

The developments in the region were also reviewed, where His Majesty stressed the importance of concerted efforts to prevent a new escalation in the Palestinian territories, and work with the international community to relaunch the peace process between Palestinians and Israeli Occupation residents.

During the meeting with Austin, which was attended by HRH Crown Prince Al Hussein bin Abdullah II, they reviewed the strategic partnership relations between Jordan and the United States, and the prospects for cooperation in the military and security fields.

They also discussed the latest developments in the region, and the ongoing regional and international efforts in the war on terrorism.