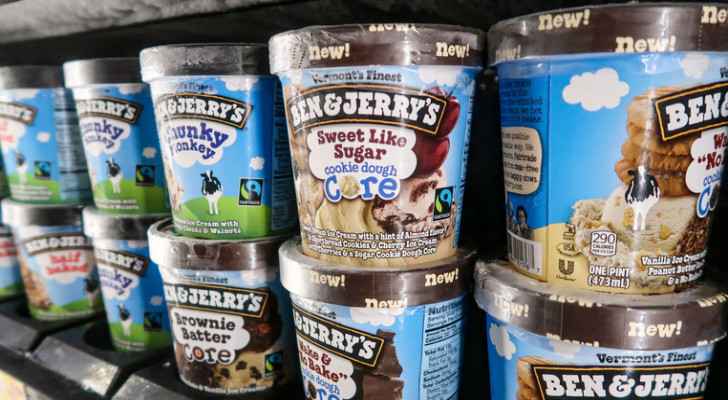 The company said Monday that it would stop marketing its products in the occupied Palestinian territories because it did not conform to its "values,' angering Israeli Occupation leaders.

In a statement issued by his office in Arabic, Bennett said that he "considers the decision of Unilever's Ben & Jerry Company to boycott Israel as extremely dangerous, and that this move is blatantly hostile to Israel."

Bennett stressed that "this step will have serious repercussions, both legally and otherwise, and that it will act firmly against every action that would boycott its citizens."

"We believe that selling Ben & Jerry's ice cream in the occupied Palestinian territories is inconsistent with our values," the Unilever group said in a statement Monday.

"We have a long-term partnership with contractors who manufacture our ice cream in Israel and distribute it in the region," it added, explaining that she would not renew the manufacturing agreement that expires next year.

But Ben & Jerry's confirmed in its statement that it "will remain in Israel" despite stopping the sale of its products in the occupied Palestinian territories.

"The boycott has not and will not succeed, and we will fight it with all our might," Bennett's office said in a comment sent to AFP.

Israeli Occupation Foreign Minister Yair Lapid commented in a video, saying, "Ben & Jerry's decision is a shameful surrender to anti-Semitism, to the boycott movement and all that is bad in anti-Israel and anti-Jewish rhetoric."

Founded in 1978, Ben & Jerry's is a company known for its progressive commitments from protecting the environment to respecting human rights.