Kabariti: The King's visit to America is pivotal

Kabariti: The King's visit to America is pivotal 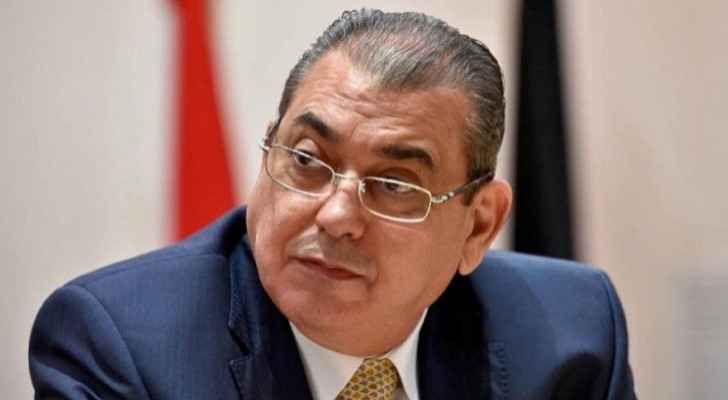 The President of the Jordan Chamber of Commerce, Nael Kabariti, affirmed Saturday that the visit of His Majesty King Abdullah II to the United States of America is pivotal for its importance and its political and economic dimensions.

Kabariti said in a press statement: "Jordan will remain a pivotal player in the region, given the high position it enjoys and enjoys in all international forums."

Al-Kabariti affirmed that His Majesty's moves thwarted all attempts to liquidate the Palestinian people's cause through the so-called "deal of the century" and the Judaization of Jerusalem.

He stressed that everyone has great confidence in the efforts of His Majesty the King, his pivotal role, and his distinguished relations with various political actors, especially with the new US administration.

Kabariti said that any fruitful development and progress politically will reflect positively on the economic conditions and relations that link Jordan with the United States, especially in light of the difficulties facing the Kingdom as a result of the consequences of the coronavirus crisis.

He pointed out that the announcement of the signing of an agreement to transfer the first batch of the US grant for direct cash support to the treasury, amounting to $600 million, prior to the start of His Majesty King Abdullah II's official visit to Washington, is a clear evidence of the American side's belief in Jordan's pivotal role, which will help reduce financial burdens on the Kingdom.

Bangladesh, Jordan can work together to ....

King: Lebanese people are in our hearts, our thoughts

King: Lebanese people are in our hearts, our ....

King: Lebanese people are in our hearts, our ....

King: Lebanese people are in our ....