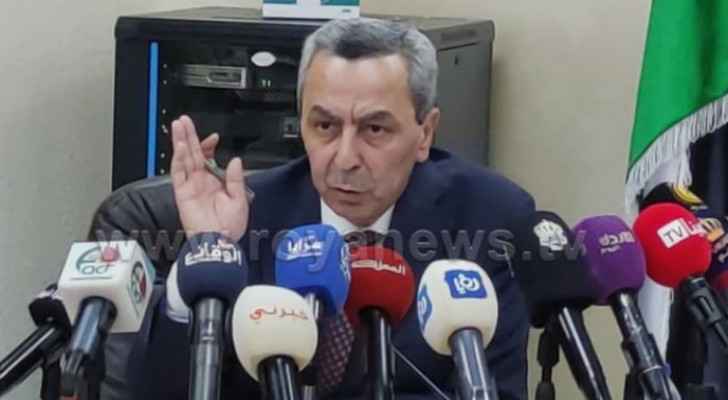 The Minister of Education, Muhammad Abu Qdais, said that investigation committees were formed in the case of leaking mathematics exam questions earlier Thursday.

Abu Qdais added in a statement to Roya that an initial committee that seized the leakage cases wrote their report and submitted it to the relevant committees in the ministry to take the appropriate legal action.

He stressed that the Tawjihi exam questions are considered official documents, adding that there will be no tolerance in the matter of leaking Tawjihi questions.

As for the results of Tawjihi, Abu Qdais said that they will be announced within the next four weeks.