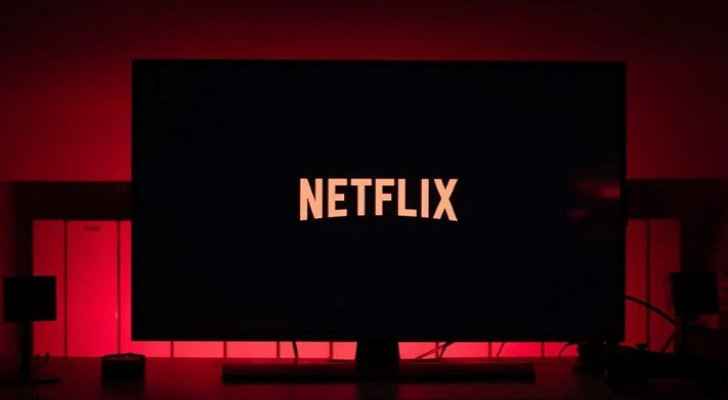 Netflix has decided to take its "first big step beyond series, TV shows and movies."

The streaming service now plans to offer video games to its users, and has appointed new executives to lead the effort, according to Bloomberg.

Netflix said Mike Verdo will join it as its vice president of game development, reporting to COO Greg Peters. Verdo was previously Facebook's vice president responsible for working with developers to bring games and other content to Oculus.

The company is considering introducing video games on its streaming platform over the next year, and the games will be available at a regular subscription fee, similar to documentaries or specials. The source, who requested anonymity because the deliberations are private, said that the company does not currently plan to impose additional fees for the games.

Netflix will build its own gaming team in the coming months, according to a person familiar with the matter.

WHO classifies video game addiction as a recognized ....

WHO classifies video game addiction as a ....

WHO classifies video game addiction as a ....

WHO classifies video game addiction as ....