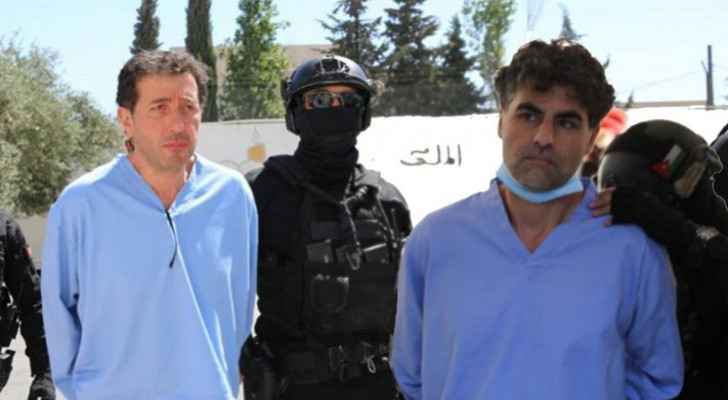 Monday, the State Security Court indicted the former chief of the royal court, Bassem Awadallah and Sharif Abdel Rahman Hassan bin Zaid, with two felony charges of opposing the regime and inciting sedition, sentencing them both to 15 years in prison.

The State Security Court read out the details of the sedition case, including that the defendants sought to destabilize Jordan.

The sedition case, the details of which were revealed last March, is the first of its kind due to the importance of the "personalities" who are being tried for it.

The State Security Court began the first trial session for this case on June 21.

It is noteworthy that the accused have been arrested pending investigations since last April, after intensive security efforts to stop the sedition attempt and the destabilization of the Kingdom.

SSC to announce verdict of 'sedition ....