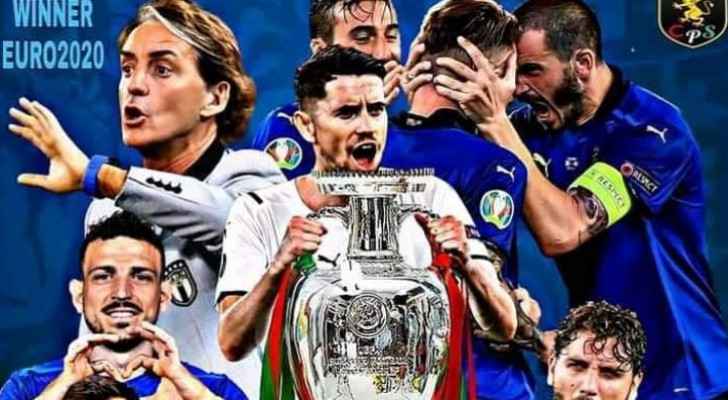 Italy was crowned victorious Sunday after beating England 3-2 in a penalties shootout win during the Euro finals in Wembley.

Both sides fought to a 1-1 draw during regulation time. England scored at the 2nd minute with Luke Shaw and Italy equalizing at the 67th thanks to Leonardo Bonucci.

During extra time, both teams kept a clean sheet and the score remained tied.

During the penalties, the Italian team managed to score three goals while England only scored two.