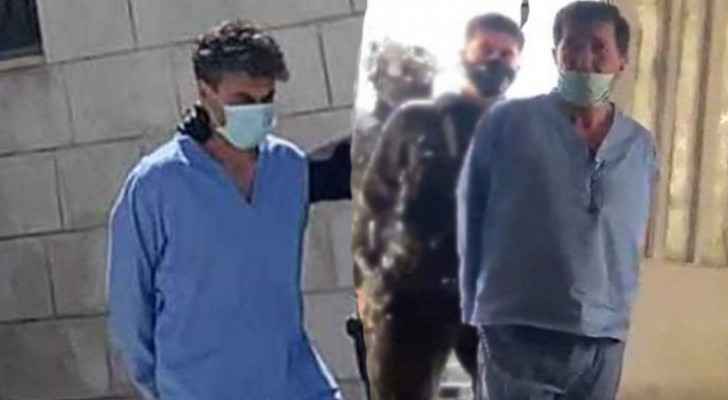 The State Security Court (SSC) is set to hold a session Monday, July 12 to announce the verdict for the ‘sedition case,’ in which Bassem Awadallah and Sharif Hassan are being tried.

The sedition case sparked controversy among people inside and outside the Kingdom.

The SSC began its hearing sessions on the sedition case on June 21.

Both defendants have been detained for their involvement in the case since March.

April 14, the State Security Prosecutor officially received an investigative case related to 'destabilizing' the security and stability of Jordan.

The defendants were charged with the felony of incitement to oppose the political regime in the Kingdom, contrary to the provisions of Article 149/1 of the Penal Code No. 16 of 1960 and its amendments, and in accordance with Article 76 of the same law, and the felony of carrying out acts that endanger the safety of society.

Notably, the two accused have been arrested pending investigations since April.