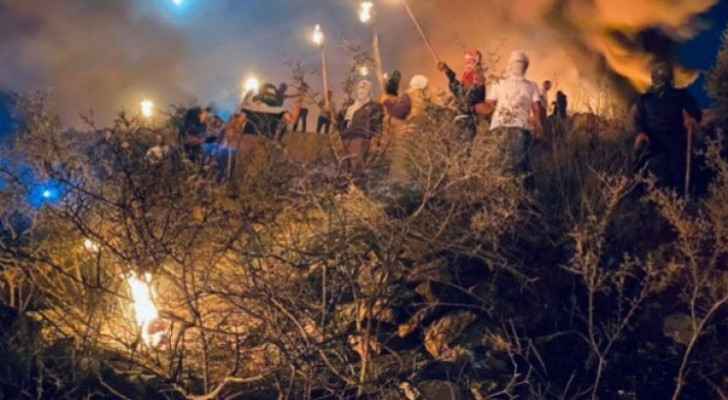 More than 50 Palestinians were wounded Sunday by Israeli Occupation Forces in Jabal Sabih and in the village of Qusra, south of Nablus.

The official in charge of ambulances and emergencies in the Red Crescent, Ahmed Jibril, said that the violence in Jabal Sabih caused 42 citizens to be injured from tear gas. Seven suffered bodily fractures.

Jibril added that two cases of asphyxiation were recorded in Qusra.