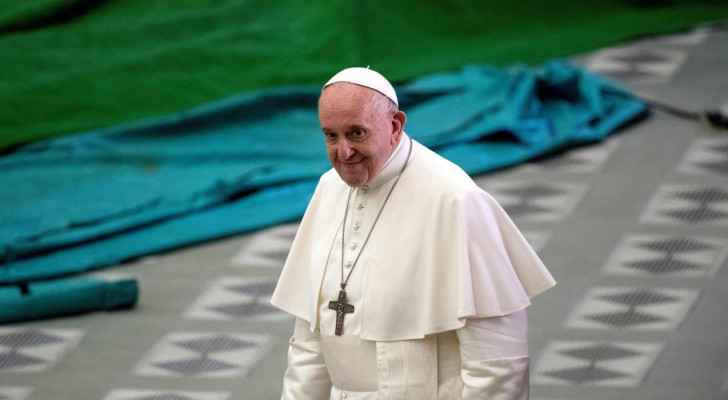 The Vatican announced Wednesday that Pope Francis appreciated the many messages of support he received after his surgery, stressing that his health condition continues to improve.

He added in a statement that the Pope was "affected by the expression of love he received during these days, and thanked His Holiness for closeness and prayer," as stated on the Vatican website.

Pope Francis underwent surgery Sunday, which lasted three hours. The Vatican announced Monday that the operation was decided to treat diverticular stenosis, or narrowing of a part of the large intestine.

And Bruni continued in his daily statement that "the process of post-operative recovery continues in a normal and satisfactory manner."

The statement also noted that "a final histopathological examination confirmed acute narrowing of the colon due to diverticulosis with signs of sclerosing inflammation."

Monday, Bruni announced that the Pope was expected to stay at Gemelli Hospital in Rome "for about a week, if there were no complications."

The Pope is spending his recovery period on the tenth floor of the hospital, in the same ward that Pope John Paul II used. The late Pope had undergone surgery in that ward seven times, including after an assassination attempt in 1981, and to remove a colon tumor in 1992.

Pope Francis was born on December 17, 1936 in Argentina, and had part of his right lung removed at the age of 21. He also has a problem in his hip.