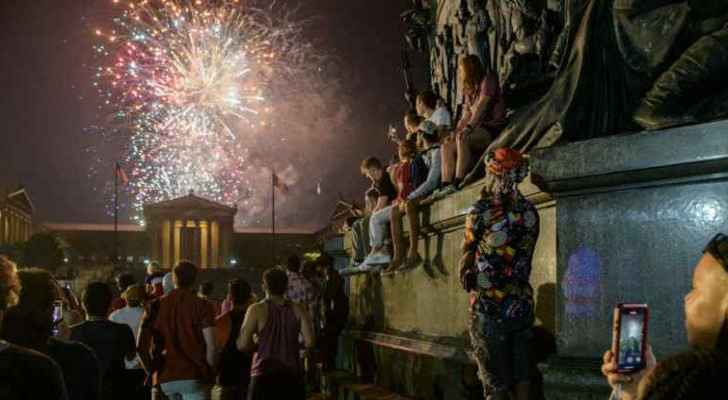 In 2021, Americans have celebrated 225 years of freedom from British rule by shooting one another, with data showing that at least 233 people died in around 500 acts of gun violence over the July 4th Independence Day weekend.

Moreover, around 618 people were injured by gun violence.

According to official data, gun violence saw a 26 percent drop from last year's holiday weekend. Last year, there were 314 fatal shootings with 751 injuries during the same period last year.

Most of the incidents took place in major cities such as New York, which gun violence has been rising to unprecedented levels. There were 29 shootings Friday, with 35 injured and two dead.

The Chicago Police Superintendent, David Brown, described the holiday as the "most challenging weekend of the year."

The disturbing statistics were compiled over 72 hours from Friday to Monday by the Gun Violence Archive, a continuously updated database that records acts and outcomes of shootings and gun violence.

The archive included at least two mass shootings within the aforementioned time period: of eight people in Fort Worth, Texas, including one death after an argument about a car wash; and four children shot by a teenager in Norfolk, Virginia.

All four children are expected to survive.