Lockdown extended in Sydney for at least a week 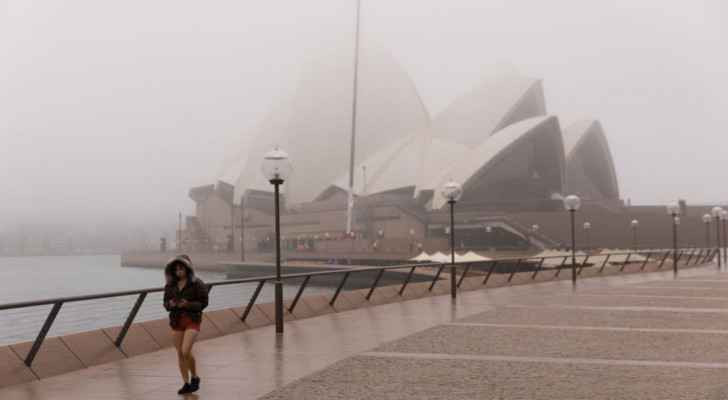 The authorities announced Wednesday that the closure imposed since the end of June in Sydney in southeastern Australia will be extended for at least one week in the face of the renewed spread of the pandemic, noting that 27 new infections were recorded.

Since June 26, residents of Australia's most populous city with five million people have been prohibited from leaving their homes in an attempt to contain the spread of the mutated Delta of the highly contagious coronavirus.

The measure was imposed for a period of two weeks, but it was extended Wednesday for at least seven additional days, meaning that the closure will continue until July 16 at the earliest.

Gladys Berejiklian, Premier of New South Wales, of which Sydney is the capital, said, "The Delta mutant has changed the situation. It is highly contagious. We don't want to be in a situation where we go from one closure to another," explaining that extending the closure "is the best way to be this only closure before it receives all Vaccine population".

Residents can only go out of their homes to buy basic goods, get health care, exercise, go to school and work, if it is impossible to work from home.

The Australian strategy is to reduce injuries to zero with the closure of international borders for 15 months and the imposition of local closures in some cities when necessary.

Thanks to this approach, Australians in general have continued a near-normal life since the start of the pandemic, while the country has avoided an indiscriminate rise in the number of infections.

More than 30,000 injuries have been recorded in Australia, resulting in 910 deaths.

But increasing questions are being raised about the sustainability of this approach and the country's resilience, cut off from the world.

The epidemiological focus in Sydney resulted in 357 cases, which reflects the strictness of the strategy followed. In comparison, the United Kingdom intends to lift the last restrictions, woth 27,000 cases are being recorded in the country per day.

However, the situation in Australia is affected by the slow vaccination campaign, as less than eight percent of the population has received the vaccine against the coronavirus.