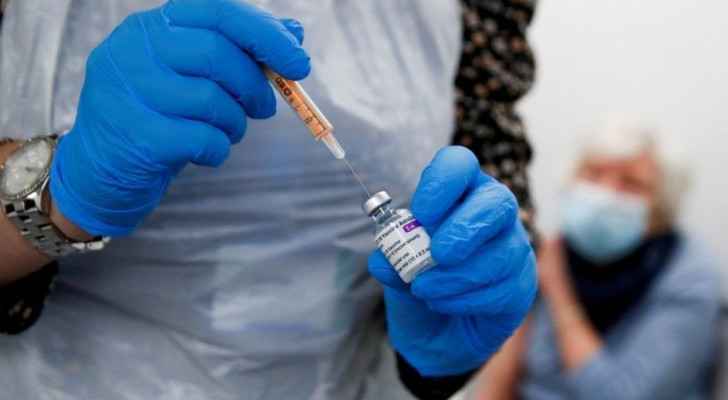 The committee formed by the Council of Ministers to follow up the issue of exchanging Pfizer vaccines with the Israeli Occupation handed its final report Tuesday to Prime Minister Muhammad Shtayyeh.

The Palestinian government decided June 18, to return the Pfizer COVID-19 vaccine doses that the Israeli Occupation began to transfer to the Palestinian Authority (PA).

Also Read: Israeli Occupation says vaccines sent back by Palestinian Authority will be 'thrown in the garbage'

The Palestinian Minister of Health Mai al-Kaila said that this came as these doses do not meet the required specifications.

Prior to the aforementioned decisions, the Israeli Occupation's Ministry of Health announced that more than one million doses of Pfizer-BioNTech coronavirus vaccine will be delivered to the PA in the coming days under a deal to "share" jabs.

Under the terms of the deal, announced by the office of Prime Minister Naftali Bennett, the PA agreed to give the Israeli Occupation a reciprocal number of doses from one of its own Pfizer-BioNTech shipments due to arrive later this year.

The Pfizer-BioNTech doses earmarked for the delivery were set to expire soon, according to the office, and they were "approved in light of the fact that [the Israeli Occupation's] vaccine stock meets its needs today."

The Independent Commission for Human Rights, said in statements that the committee completed its work, listened to all those involved in the matter, reviewed the relevant documents and papers, and formed its conviction based on the evidence, information and documents available.

The committee stressed that "the agreement included unfair and unequal conditions against the Palestinians and exempted the Israeli Occupation side from responsibility for the doses. It did not include appendices clarifying the supply schedule, and it contained other legal and political problems referred to in the report."

They pointed to "many violations, omissions, and poor follow-up and coordination by several political and administrative levels."

It recommended that there be accountability for all those who fell short, neglected or did not perform what was required of their job duties, and that lessons should be learned in order to avoid the errors that occurred and were referred to in the report.

The 30-page report, in addition to seven appendices, showed how the exchange began, leading to the signing of agreements with Pfizer and the Israeli Occupation health authorities, receiving the first shipment of doses on 06/18/2021, and then returning it on 06/21/2021.

It also examines and analyzes the texts of the signed agreements, and presents a number of conclusions on the subject of exchange.