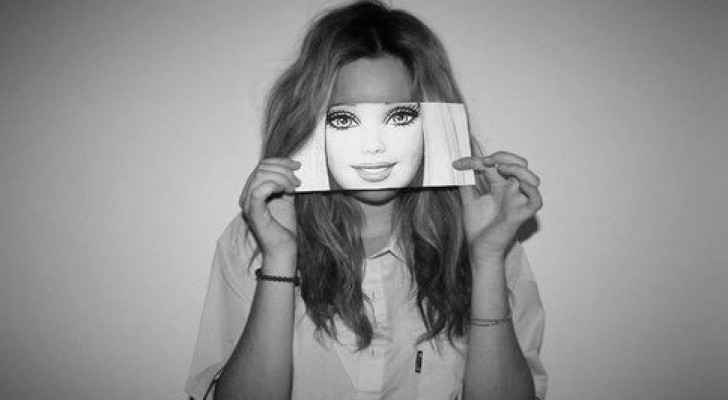 Norwegian influencers will soon be required by law to label all photos they post on social media which have been edited or photoshopped.

The new regulations have been introduced as an amendment to Norway's Marketing Act, and forms part of the nation's efforts to tackle unrealistic beauty standards.

The law will ensure that ads and social media posts which manipulate an individual's appearance or body, are clearly marked. If a model has fuller lips, a flatter stomach or skin that looks unrealistically perfect, a watermark on the photo will allow social media users to know if the image has been altered.

Norway's government says the aim of these measures is to help reduce pressure in society for unrealistic beauty standards due to "idealized" people in advertising.

The new law also requires the use of filters to be disclosed in images and any alteration of body shape and size in pictures.

Many critics have said the new law could lead to more influencers going under the knife and having their bodies altered through surgery to avoid using the watermark.

However, the bill passed with a landslide margin of 72 votes to 15.

The King of Norway will later decide when the new law will come into effect.