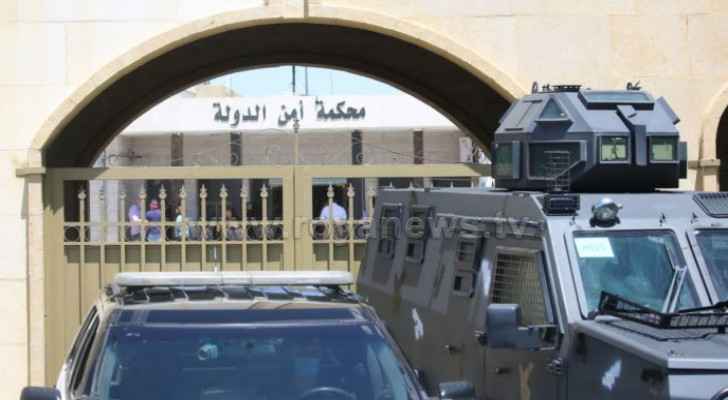 The State Security Court (SSC) has set Monday July 12, 2021, as the date for issuing the verdict for the 'sedition case.'

The court held several sessions in the case in which Bassem Awadallah and Sharif "Abdul Rahman Hassan" Zaid Hussein are being tried.

The defense attorneys of the defendants concluded the defense statements in a court session which took place Thursday, while representatives of the Public Prosecution presented closing arguments, requesting the outcome to sentence the defendants in accordance with the provisions of the law and impose a deterring punishment against them.

The two accused, the former chief of the Royal Hashemite Court (RHC) Bassem Awadallah and Sharif Hassan bin Zaid, have been arrested pending investigations since April, after intensive security efforts which uncovered attempts to overthrow the stability and security of the Kingdom.

SSC to announce verdict of 'sedition ....