Safadi: We are working to achieve a Middle East free of nuclear weapons

Safadi: We are working to achieve a Middle East free of nuclear weapons 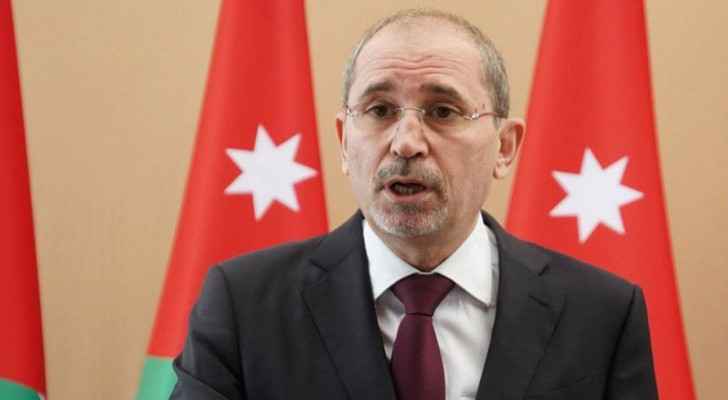 In his intervention during the meeting, Safadi stressed that Jordan will continue to work with partners in the international community in order to reach a Middle East free of nuclear weapons.

Safadi stressed the need to adopt a single standard with regard to dealing with nuclear weapons and weapons of mass destruction.

He also stressed the need to focus on resolving all regional crises, and thus focus efforts on development rather than armaments.

Safadi added that Jordan, as part of its serious endeavor to support international efforts to disarm weapons of mass destruction and nuclear weapons, joined as a founding member of the Stockholm Initiative for Nuclear Disarmament and the Treaty on the Non-Proliferation of Nuclear Weapons, which was launched in Sweden in 2019, and hosted the third ministerial conference of the Stockholm Initiative, which adopted an expanded work program for the success of the initiative. The Tenth Review Conference of the Nuclear Non-Proliferation Treaty, to be held in New York this year.

Safadi expressed his thanks to the Spanish Minister of Foreign Affairs, European Union and Cooperation for the organization of the fourth ministerial meeting and the distinguished efforts made by Spain to make its work a success. He also thanked the Foreign Ministers of Spain, Germany and Sweden for co-chairing the work of the meeting.

The foreign ministers of Jordan, Spain, Germany, Sweden and Kazakhstan participated in the meeting. Also, through the videoconference mechanism, foreign ministers and senior officials of the remaining member states of the Stockholm Initiative for Nuclear Disarmament participated, namely: the Netherlands, Norway, Switzerland, Finland, Canada, Ethiopia, Indonesia, Japan, the Republic of Korea, Argentina, and New Zealand.

Safadi: The challenges facing the region ....

Safadi: The challenges facing the ....

US reduces military presence in Middle ....