'War with Gaza can resume at any time': Gantz

'War with Gaza can resume at any time': Gantz 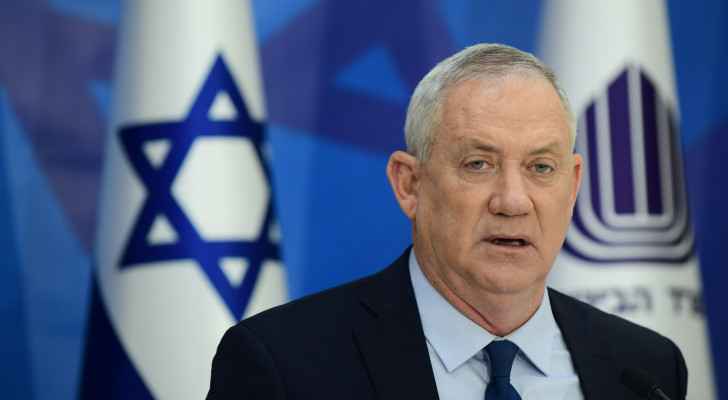 The Israeli Occupation's Defense Minister Benny Gantz said Sunday evening that the war on Gaza could resume at any moment.

Gantz continued, warning, "Gaza is a very sensitive place. We know that a strategic incident can quickly lead to a deterioration of the situation," he said on Channel 13.

"We are, of course, ready to act. We identify dozens of targets, we have already spotted hundreds. I absolutely do not recommend Hamas test the military capabilities [of the Israeli Occupation Forces (IOF)]," he said.

Despite a ceasefire, the Israeli Occupation has pounded the strip with multiple airstrikes due to incendiary balloons being launched from the enclave which have reportedly caused minor fires.

With complete disregard for the balance of power, Gantz indicated that the IOF is ready for any operation and "the possibility of war with the Gaza Strip still exists."