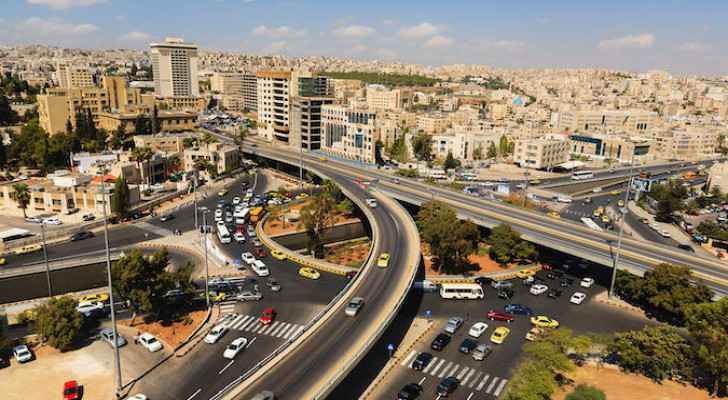 The relatively hot air mass that affected the Kingdom over the past days from the east has receded, with temperatures in Amman and most Jordanian cities significantly cooling down.

But a less hot air mass has replaced its hotter counterpart, resulting in temperatures becoming close to their usual rates for this time of year.

The current air mass is expected to remain in the Kingdom for the next two days.

Temperatures are expected to reach 29-30 degrees Celsius in mountainous heights, resulting in 'standard' summer weather for the Kingdom.

Weather in the lower areas such as the Jordan Valley, Dead Sea, Aqaba and Badia will remain hot.

During the night hours, the weather will become moderate in the mountainous heights and plains, and will become warm in the lower areas, in conjunction with the continuation of high levels of humidity at night.

Wednesday, weather experts predict a rise in temperatures to become higher than their usual rates for this time of year.