UPDATE: At least 29 dead in military plane crash in Philippines

UPDATE: At least 29 dead in military plane crash in Philippines 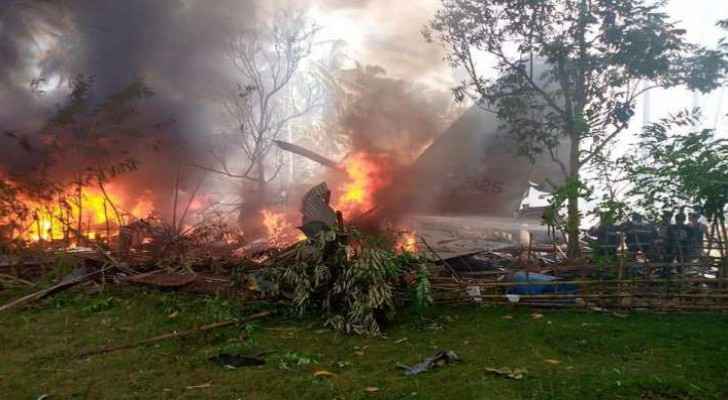 A Philippine military plane carrying at least 85 people crashed in the southern Philippines on Sunday, the commander of the armed forces announced. At least 29 are confirmed dead, with another 17 still missing.

So far, 15 people have been rescued from the burning wreckage of a C-130 aircraft, which crashed while trying to land on Jolo island in Sulu province, General Cirilito Subiana told AFP.

"Relief teams are currently working on the site and we hope to rescue more people," he added.

Many of the passengers on the plane were people who had just completed basic military training and were being flown to the troubled island as part of a joint anti-terror task force.

The army has a large presence in the southern Philippines, where armed groups are active, including the Abu Sayyaf group, which carries out kidnappings for ransom.

"It's a sad day, but we have to hold on to hope," General William Gonzalez said in a statement.