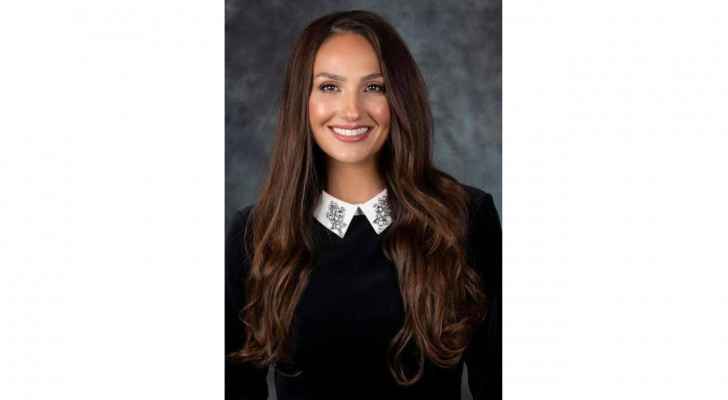 Thursday, Governor Gretchen Whitmer announced the appointment of Palestinian-American Yvonne Abraham to the bench at the Third Circuit Court in Wayne County, making her the first Palestinian to fill such a position in Michigan and the US.

Whitmer expressed his pride in appointing Abraham describing her as a “talented legal professional who will bring a wealth of experience and passion for public service to the bench in Michigan.” He added that Abraham has “deep roots in ]her[ community that will help ]her[ serve the public effectively.”

Abraham currently works as the magistrate and director of probation for the 20th District Court in Dearborn Heights.

She also works as a faculty member at the Michigan Judicial Institute New Magistrate Training Seminar.

She is the President of the Michigan Association of District Court Magistrates, and a member of the State Bar Judicial Ethics Committee, State Court Administrator's Office court forms committee, and Women Lawyer Association of Michigan.

Abraham said “I am honored and humbled to be chosen by the Governor to serve on the Wayne County Circuit Court bench.” She continued saying “As a magistrate, I understand the importance of fair and impartial proceedings and distributing justice with uncompromising integrity. I look forward to serving the people of Wayne County and the people of Michigan.”