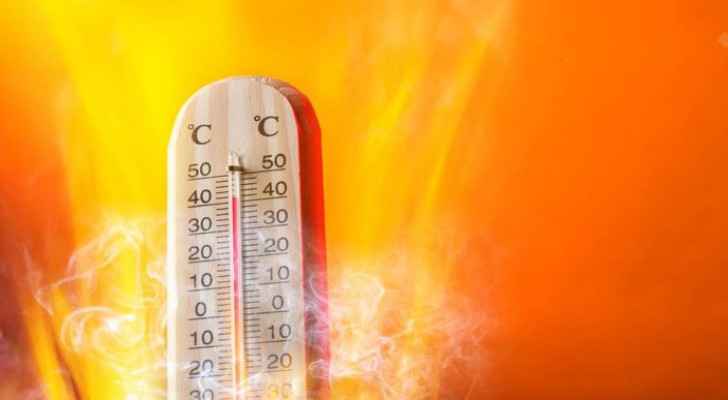 Friday, a 14-year-old boy died after suffering from a severe heat stroke Thursday in Irbid, according to a security sources.

The source said that the child was taken to Princess Basma Hospital after suffering a heat stroke Thursday, and he died in the hospital this morning.

Weather forecasts indicated that temperatures are higher than their usual rates for this time of year. The rise in temperatures is due to a hot air mass prevailing on the Kingdom from the Arabian Peninsula.

In Irbid, temperatures were in the mid-to-late 30s Thursday.