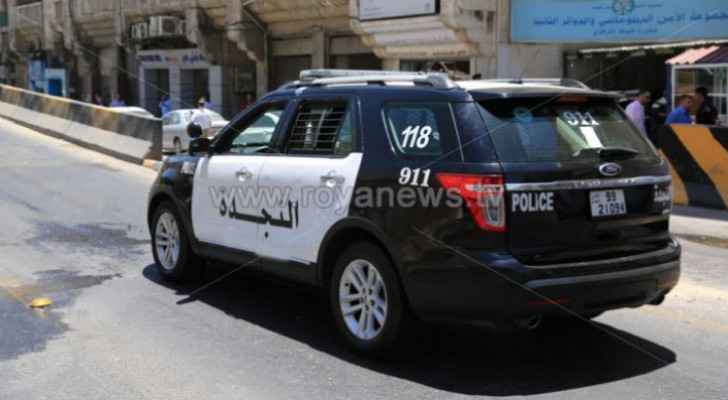 The media spokesperson for the Public Security Directorate (PSD) said that the Anti-Narcotics Department (AND) received information about the whereabouts of a drug dealer in Ramtha. The drug dealer is involved in cases of drug trafficking and selling narcotic substances.

The AND was able to arrest the man after he fired shots at the security forces. The man was injured during the raid and was transferred to a hospital to receive treatment.

The media spokesperson lastly added that it was found that the man’s vehicle contained slabs of hashish, quantities of crystal meth and a firearm.

Authorities discover body of female of ....