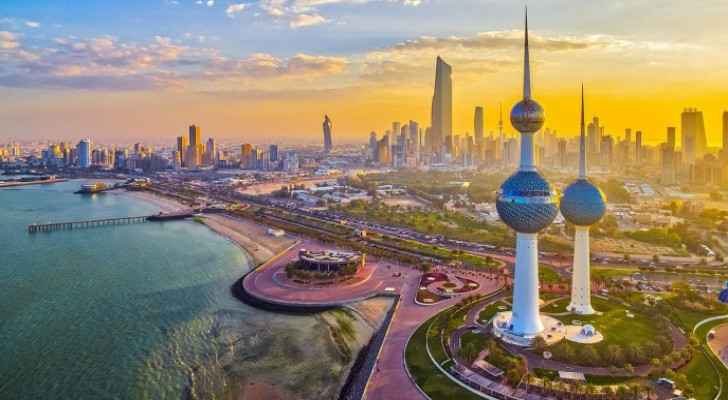 Wednesday, a campaign was launched in Kuwait on social media, in solidarity with a Jordanian young man named Abdullah, after the authorities decided to deport him from the country for expressing his opinion through the media in a local case.

"He only said the truth, and it is guaranteed," said a social media activist.

Kuwaiti citizens and members of the Kuwaiti parliament participated in the campaign, which bore the hashtag #No_to_Abdullah's_Deportation, who expressed their disapproval of the decision to deport the Jordanian youth.

The decision of administrative deportation was issued against the Jordanian youth, after he criticized the government's measures related to the vaccination campaign against the coronavirus, while speaking to journalists who were present in Al-Irada Square opposite the National Assembly during a protest sit-in carried out by citizens.

And the Minister of Interior, Sheikh Thamer Al-Ali, issued a decision to deport Abdullah against the background of his participation in a protest rally against vaccination in Al-Irada Square and his direct abuse towards government decisions.

According to local newspapers, the minister issued instructions to deport any resident who practices behaviors that harms public interest, public security or public morals.

Ali pointed out that the instructions require the immediate deportation of any resident who participates in gatherings in Al-Irada Square or interferes in Kuwaiti internal affairs.

Notably, the Jordanian youth appeared in the video clip during the protest rally against vaccination.

MP Muhannad Al-Sayer said, "The right to express without insulting, slandering, or violating an authentic "human" right that does not know gender, color, or class, was born within the pages of our constitution and died by the pens of our officials!"

Actress pleads with authorities to protect her from ....

Actress pleads with authorities to protect her ....

Actress pleads with authorities to protect her ....

Actress pleads with authorities to ....

Social media influencers to be deported from Bali ....

Social media influencers to be deported from ....

Social media influencers to be deported from ....

Social media influencers to be deported ....