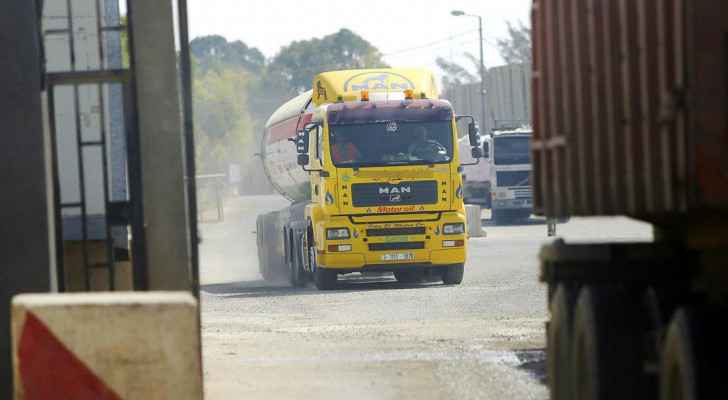 The Israeli Occupation announced Sunday that it will allow fuel to produce electricity to enter Gaza, in a move that falls within the framework of easing restrictions imposed after last month's airstrikes that killed over 260 Gazans, including dozens of children.

The Coordination of Israeli Government Activities in the Palestinian Territories "COGAT" announced that "the decision was taken following a security assessment in this regard that was approved at the political level, and is conditional on maintaining security stability"

The densely populated sector, which includes about two million Palestinians, has been under an Israeli Occupation blockade since 2007.

In May, the Israeli Occupation tightened its restrictions following an 11-day bombardment of the Strip.

Last week, the Israeli Occupation allowed the export of some agricultural products from the Strip and the resumption of postal services and expanded the permitted area for fishing off Gaza from six nautical miles to nine, and allowed the import of raw materials for "essential civilian factories."

IMAGES: At least 80 killed after fuel tanker explodes in ....