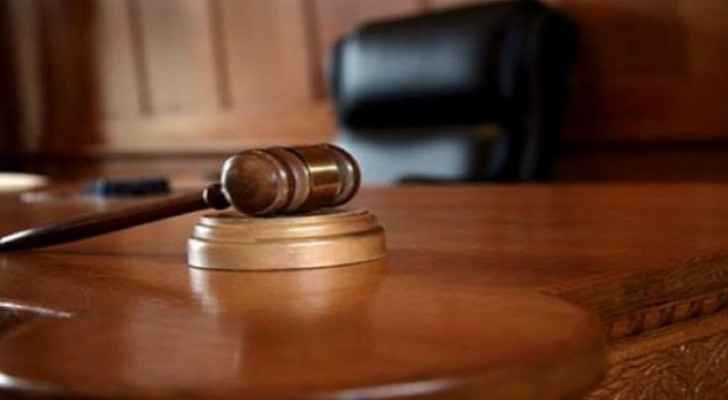 In a public hearing, the court, chaired by Judge Odai Freihat, heard the testimony of two new prosecution witnesses; medical examiners who autopsied the victims.

One witness testified that pneumonia may take several days to cause death, however, it occurred much faster in the Salt Hospital case.

The other medical examiner said that over the course of his 32-year career, he has never seen anything similar to this case.

When a defense attorney asked one of them why only the heart and lungs were autopsied, the witness responded that these body parts were sufficient to determine the cause of death.