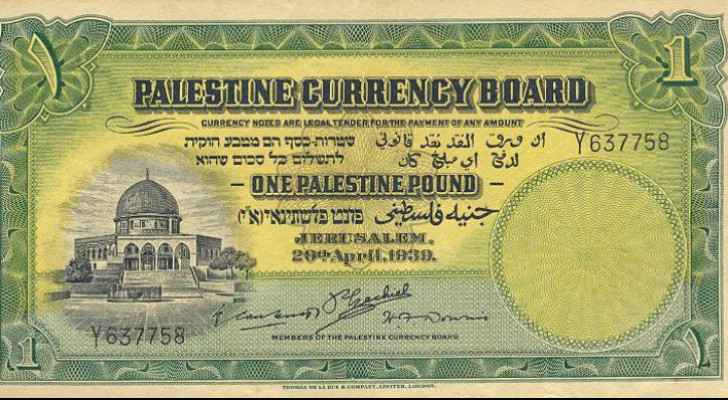 Tursday, the Palestinian Monetary Authority said that it is considering issuing a digital currency, which would be considered a symbolic blow for monetary independence from the Israeli Occupation.

Under 1990s accords with the Israeli Occupation, Palestinians agreed not to immediately create their own currency and therefore use the shekel, Jordanian dinar and US dollar.

During an interview with Bloomberg, the Palestinian Monetary Authority Governor Feras Melhem said there are two ongoing studies regarding cryptocurrencies but no decision has been made to date. He added that they hope to eventually utilis digital currency “for payment systems in our country and hopefully with Israel and others to use for actual payments.”

However, launching a digital currency might not be feasible because the weak Palestinian economy and restrictions imposed by the Israeli Occupation.

The director of the Palestine Economic Policy Research Institute Raja Khalidi said “the macroeconomic conditions don’t exist to allow a Palestinian currency -- digital or otherwise -- to exist as a means of exchange.”

He noted that the launch of ay type of digital currency could “send a political signal to show apparent appearance of monetary autonomy from Israel.”

The former senior adviser to the Bank of Israel governor Barry Topf said it was very unlikely that Palestinian digital money would be a real means of exchange, sayig “It’s not going to replace the shekel or the dinar or the dollar. It’s certainly not going to be a store of value or a unit of accounting.”