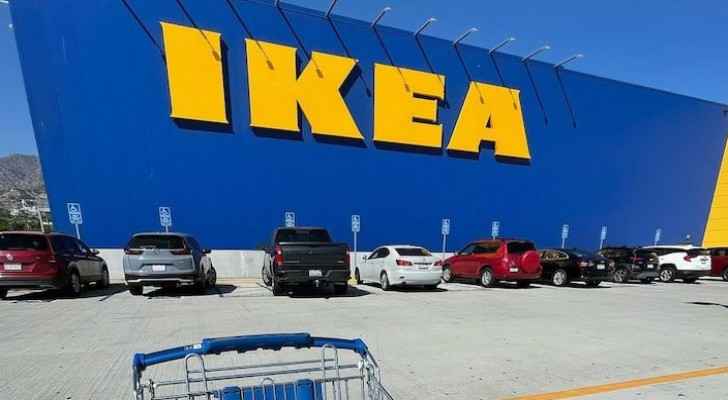 An IKEA store in Atlanta, Georgia received criticism over their special Juneteenth menu.

The menu, which is meant to celebrate the day that marks the end of slavery in the US, included food items regularly associated with racism related to Black Americans, such as fried chicken, watermelon and collard greens.

In turn, a spokesperson for the furniture giant told The Independent that about 20 employees walked off the job in protest of the menu.

IKEA said the menu was created "with the best of intentions, including recommendations from Black co-workers."

"We got it wrong and we sincerely apologize."

The employee walk out occurred after the menu was sent to employees via email Friday. According to local news reporters, one employee was particularly offended by the watermelon.

"You cannot say serving watermelon on juneteenth is a soul food menu when you don't even know the history, they used to feed slaves watermelon during the slave time," said one of the employees, who chose to remain anonymous.

IKEA's spokesperson said the menu was changed following a handful of complains.