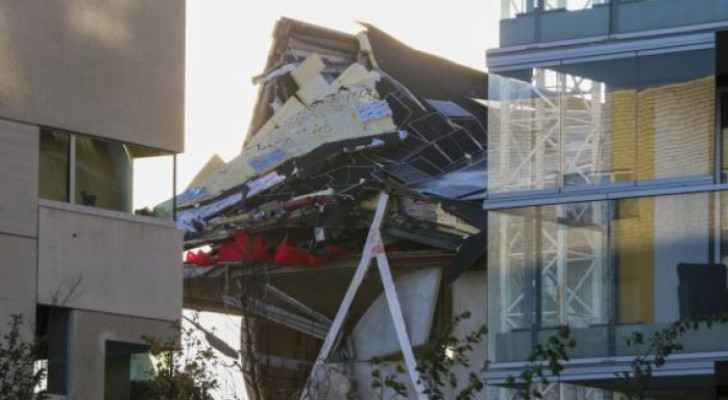 At least five people died after a school building that was under construction collapsed in Antwerp, Belgium.

Saturday, rescue teams recovered four bodies, after one body was found on the day of the incident Friday. According to local media, sniffer dogs were being used to locate bodies under the rubble.

The victims are all believed to be construction workers. Another nine individuals were injured, eight of whom were seriously wounded. However, they are all in stable health condition.

It is yet to be known what caused the collapse and the construction firm said it was 'too soon' to try and provide an answer.

King Philippe expressed his condolences and visited the site of the incident.