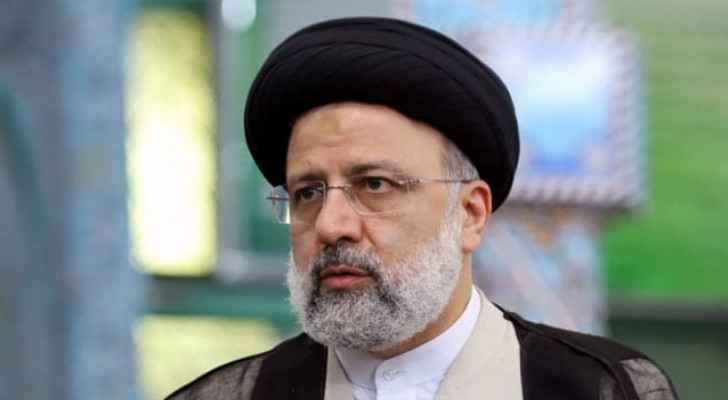 Amnesty International Saturday condemned the election of hard-line conservative Ebrahim Raisi as president of the Islamic Republic of Iran, stressing that he should be investigated for "crimes against humanity" and "violent repression" of human rights.

In a statement, the organization said that "the fact that Ibrahim Raisi came to the presidency instead of being investigated for crimes against humanity, murders, enforced disappearances and torture is a grim reminder that impunity prevails in Iran."

The London-based human rights organization accused Raisi of being a member of the "Death Committee" that carried out secret enforced disappearances and extrajudicial executions against thousands of arrested dissidents, when he was the assistant prosecutor of the Revolutionary Court in Tehran in 1988.

In response to questions directed to him in 2018 and 2020 against the background of that era, Raisi denied his involvement in these executions, but expressed his appreciation for the "order" issued by the late Imam Ruhollah Khomeini, founder of the Islamic Republic, to implement measures against these detainees.

Amnesty confirmed that "the Iranian authorities remain, to this day, reticent about the fate of the victims and the whereabouts of the bodies, which (also) amount to crimes against humanity."

The organization also accused Raisi of having "headed a brutal crackdown on human rights" while he was head of the judiciary in the past two years, adding that the crackdown affected "hundreds of peaceful dissidents, human rights defenders and members of persecuted minorities who were arbitrarily detained."

Amnesty added that Raisi was "also responsible for the arrests of thousands of protesters and hundreds of enforced disappearances (...) after the protests that erupted in November 2019" and were violently repressed.

Amnesty called on member states of the UN Human Rights Council to take "concrete measures to respond to the systemic impunity in Iran".