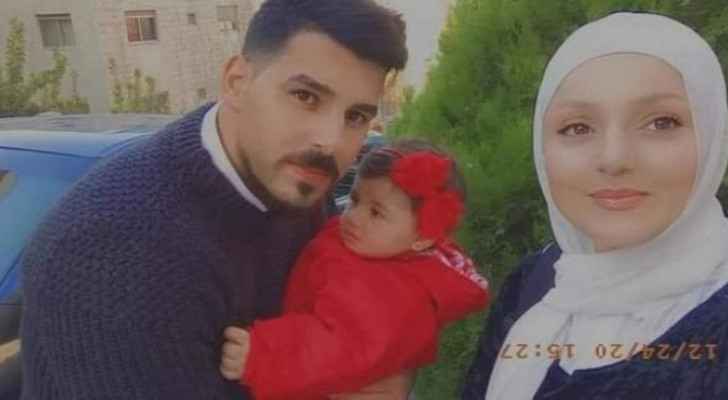 Deputizing for His Majesty the King, Chief of the Royal Hashemite Court Youssef Hassan Al-Issawi conveyed the King's condolences to the Al-Borini family on the death of Captain Ammar and his wife Samah Aqrabawi.

Al-Issawi conveyed the condolences and sympathy of His Majesty the King to Ammar's father, asking God Almighty to bless them with His mercy.

Friday, the King ordered the transfer of Ammar and Samah's three-year-old daughter, Elena Borini, to the King Hussein Medical Center to receive treatment after she was critically injured in the accident that killed her parents.

Director of Al-Bashir Hospitals Abdul-Manea al-Sulaimat told Roya that the King would be covering the cost of her treatment.

Hijjawi says Delta mutant most prevalent in the world, ....