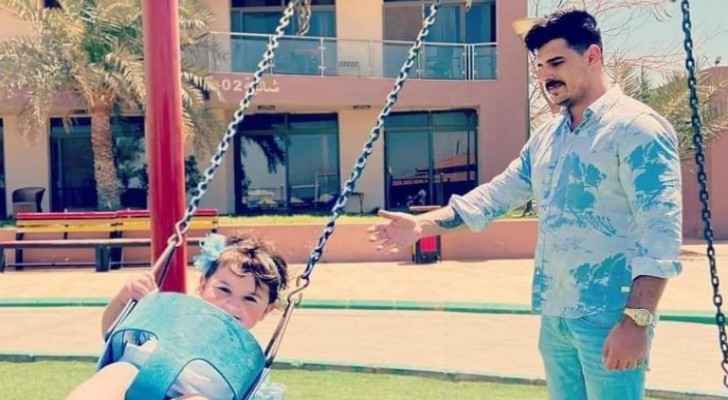 Thursday, social networking sites in Jordan mourned the death of Tik Tok star Ammar Al-Borini and his pregnant wife Samah Al-Aqrabawi after a truck crashed into the vehicle they were driving in on Negev Road.

Their young daughter, who was also in the car, is critically injured.

Borini was one of the local stars of Tik Tok who would upload fitness content among other things.

Paramedics worked to provide the necessary first aid to the injured young girl at the scene of the accident, and then transferred her along with her deceased parents to Maan Governmental Hospital.

The medical staff at Maan Governmental Hospital performed an emergency caesarean section for the deceased mother in hopes to rescue the fetus. Although they managed to take out the premature baby and place him/her on medical devices, later he/she also died. IMAGES: One dead, two injured in car accident in Mafraq

IMAGES: One dead, two injured in car accident in ....

King offers condolences to family of ....