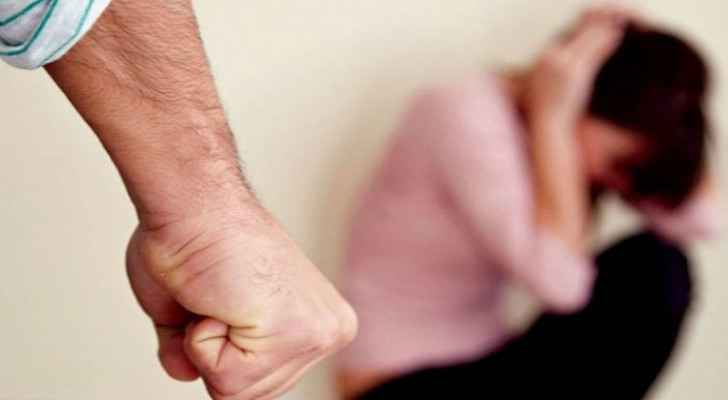 Wednesday, the Public Security Directorate arrested a father who beat his daughter to death in Amman because of her low grades.

Criminal Prosecutor Judge Muwaffaq Obeidat charged the man with 'murder' and 'brutal torture.' He will be detained for 15 days pending investigations, subject to renewal, at a correction and rehabilitation center in the capital.

A source close to the investigation told Roya that the victim was a first year university student who got a scholarship. The source noted that her dad beat her because of her low grades, which might lead to her losing the scholarship.

The source told Roya that the father beat the victim with an electric wire for nearly an hour without stopping.

The father of the victim was referred to the Public Prosecutor and confessed that he beat his daughter, but did not intend on killing her.

The source pointed out the victim's brothers were interrogated and said that she 'did not do her best during exams' and that her grades were low.

The source said that the father tried to save his daughter's life after she lost consciousness and fell to the ground.

The Director of the National Center for Forensic Medicine Adnan Abbas spoke to Roya about the case, saying that an autopsy was conducted at a private hospital.

Abbas added that the body did not have any traces other than beating to explain the cause of death, adding that 50 percent of her body was bruised.