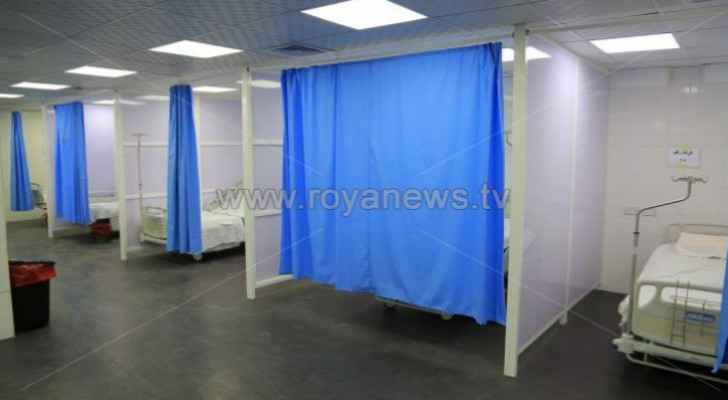 Previous data published by the Department of Statistics showed a decline in the number of deaths in Jordan in 2020, but  “did not include the deaths of non-Jordanians."

Al-Shawabkeh said that "the vital statistics data was re-published after it was found that the Passports and Status Department did not include the deaths of foreigners in its data, which were submitted to general statistics, and thus, according to the figures, the decrease in the number of deaths for the year 2020 compared to 2019 appeared."

He pointed out that after calculating the deaths of non-Jordanians in Jordan, the number of deaths recorded in Jordan rose to 33,000, an increase of six percent compared to 2019.

It is noteworthy that the Department of Statistics is working on the production, analysis and dissemination of statistical data, using the best modern technologies, to meet the needs of stakeholders by applying the best practices and statistical methodologies recommended internationally, in a manner that ensures the organization and support of the components of the Jordanian statistical system.

Hijjawi says Delta mutant most prevalent in the world, ....