Man confesses to killing friend in 2006

Man confesses to killing friend in 2006 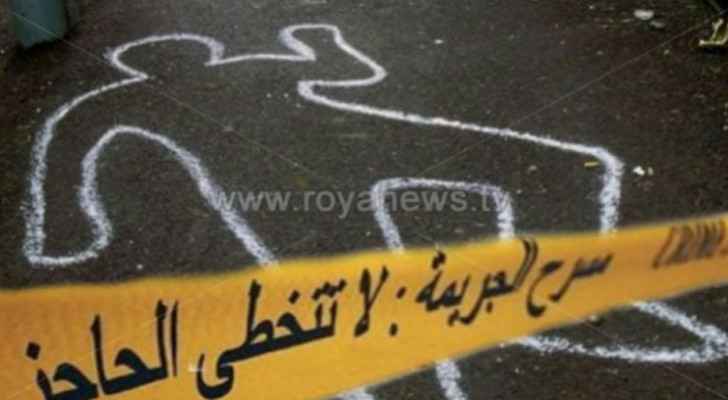 Wednesday, the media spokesperson for the Public Security Directorate (PSD) said that investigation teams from the Criminal Investigation Department (CID) arrested a person in relation to a missing person's case from 2006 in Aqaba.

Following investigations and after interrogating the suspect, he confessed that he shot his friend during an argument, buried the body in his backyard then disposed of some parts in a landfill after a period of time.

The spokesperson said that the relevant teams immediately headed to the perpetrator's house along with a forensic medicine expert, the public prosecutor and criminology expert. They dug up the remains and sent them to the Forensic Medicine Department (FMD) for and the case was referred to the competent public prosecutor.

The investigation team that worked on the case was one of several teams formed to re-investigate 'unknown cases' and 'cases of absenteeism.'

The spokesperson stressed the team will continue to work on other cases.